PS positions will be terminated – PA 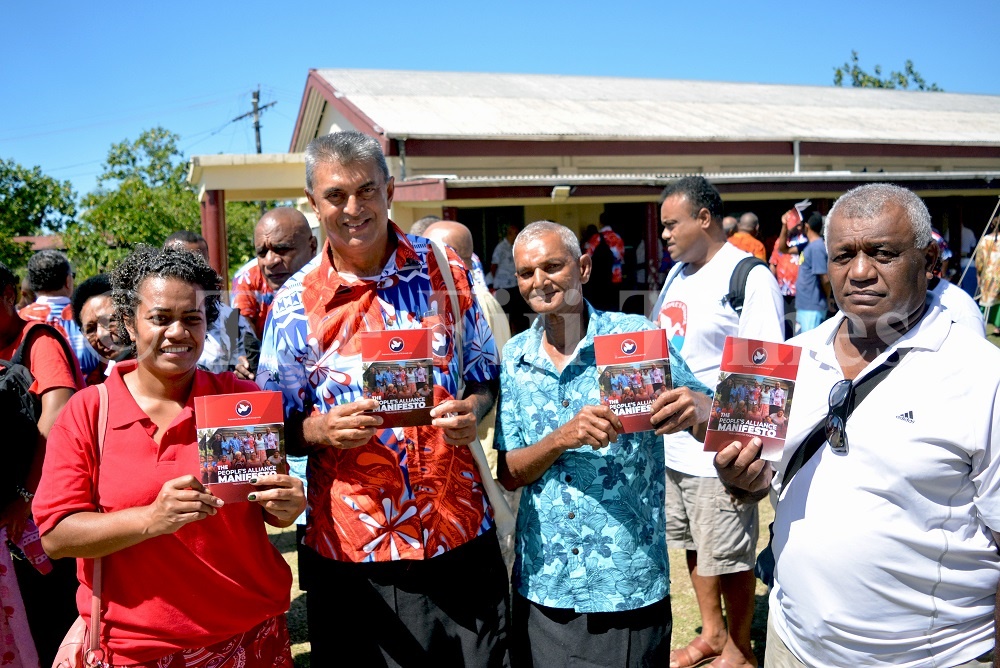 All permanent secretary positions and chief executive positions in public enterprise entities will be terminated and re-advertised within 100 days of The People’s Alliance (PA) party coming into government, states the party’s manifesto that was launched in Lautoka on Saturday.

This will be part of the public service and public enterprise reforms of the new government.

The reforms in the public service includes removal of short-term contracts for public servants and a review of the civil service to implement a transparent and accountable merit-based system, states the manifesto.

A PA government will also review all statutory and government commercial company boards to ensure transparency and accountability.