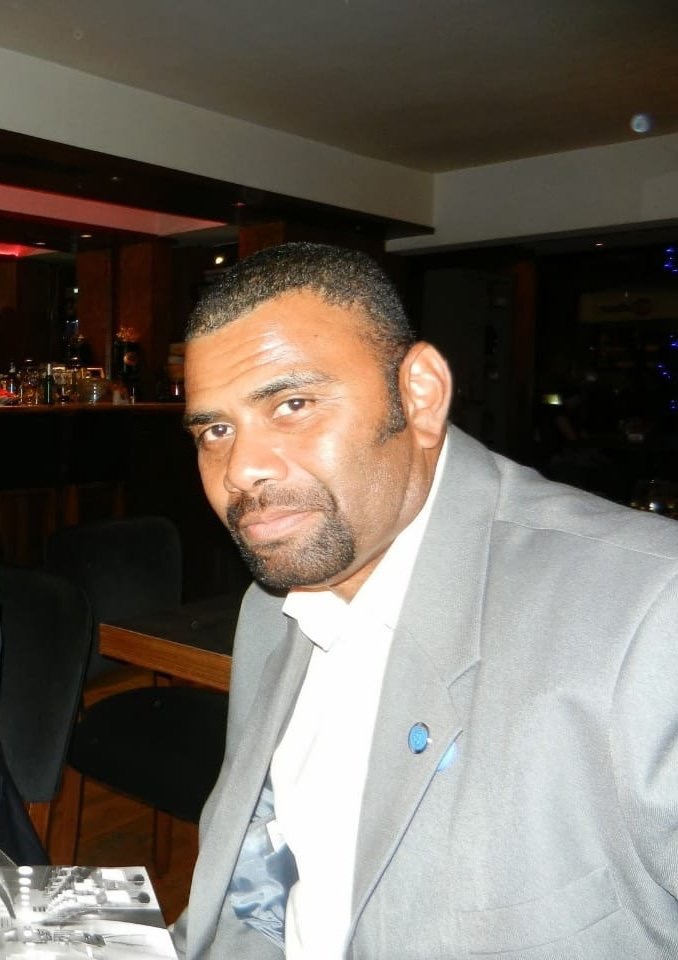 The late Seniloli Tabuatausole who was one of three UN staff killed in a roadside bombing incident in the Libyan city of Benghazi last Saturday, August 10, 2019. Picture: SUPPLIED/FIJI GOVERNMENT

CONDOLENCE messages have begun to pour in for the late Seniloli Tabuatausole, a member of the UN Support Mission in Libya (UNSMIL) who died in car bombing incident in Benghazi last Saturday.

Fiji’s Permanent Representative to the United Nations (PRUN) in New York Doctor Satyendra Prasad said the Mr Tabuatausole would be long remembered as a proud Fijian who lived and gave the ultimate sacrifice in upholding the tradition of supporting the UN to operate in some of the most difficult regions of the world.

He said this was one of the most difficult missions for the UN.

“The UN system is the last line of hope for Libyans at a time when the institutions of law and order have been weakened,” Dr Prasad said.

“Maintaining a UN presence is pivotal to opening opportunities for dialogue between the warring parties and providing humanitarian support to children, women, and communities.

Meanwhile, the UN Security Council has condemned the attack.

Mr Tabuatausole was among three UN staff who were in the vehicle when it was hit by an IED (improvised explosive device) in the Libyan city of Benghazi.