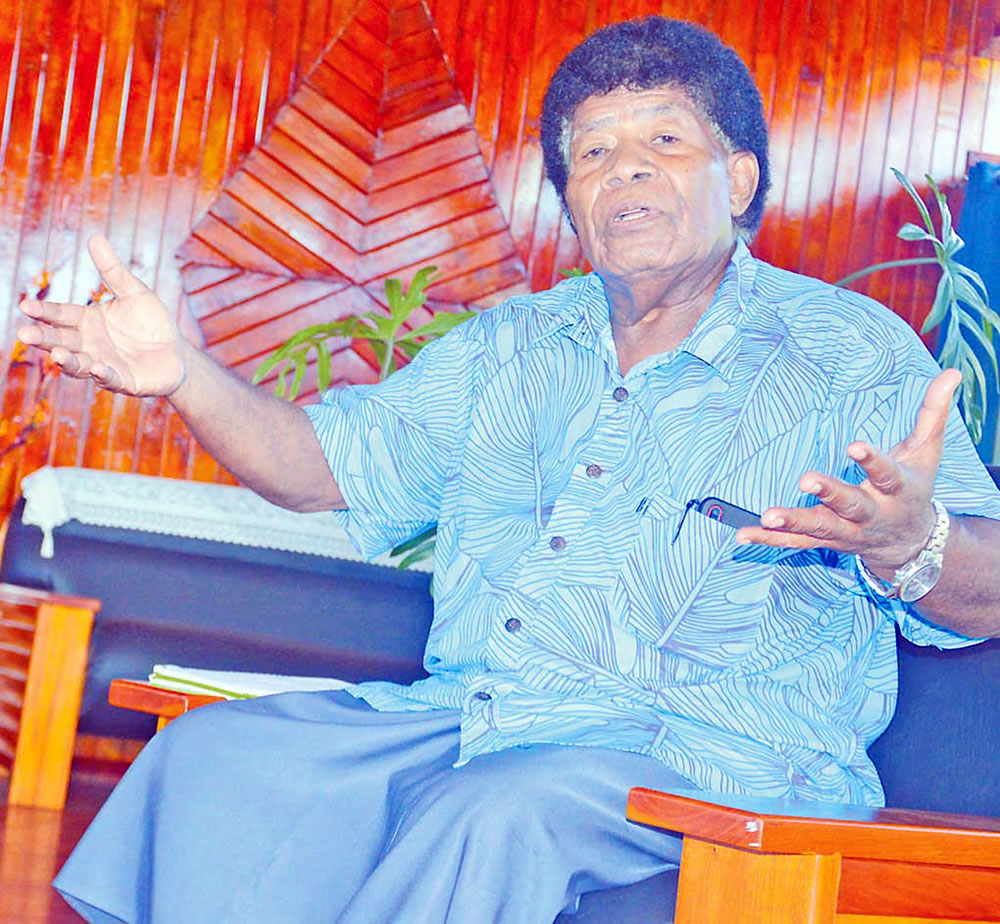 Please tread very carefully when dealing with land issues and consult us before making any amendment to laws that affect us.

This is the plea from Tui Vitogo Ratu Wiliame Ratudale Sovasova to the State, in reference to the proposed iTaukei Land Trust (Budget Amendment) Act announced by Economy Minister Aiyaz Sayed-Khaiyum last Friday.

Ratu Wiliame said he was the voice of more than 600 who had signed a petition initiated by 24 chiefs of the province and 593 members of landowning units.

“It is our plea to the Prime Minister and Government not to go ahead with this amendment,” he said.

“Our province is the largest when it comes to development in Fiji, and we are very concerned at how the announcement came about.

“Proper consultations should and could have been done to make us aware of the changes the Government may want to carry out in regards to iTaukei land.”

He said the whole of the Ba Province was shaken by news of this amendment and most felt proper consultations should be made first.

He also questioned the absence of Ba Province’s representatives in the TLTB board after the provincial representatives, since the late Tui Ba Adi Laite Kororua and Ratu Tevita Momoedonu have passed away.

Ratu Wiliame also called on the 13 provinces across Fiji to stand together and voice their objection to the proposed Bill.