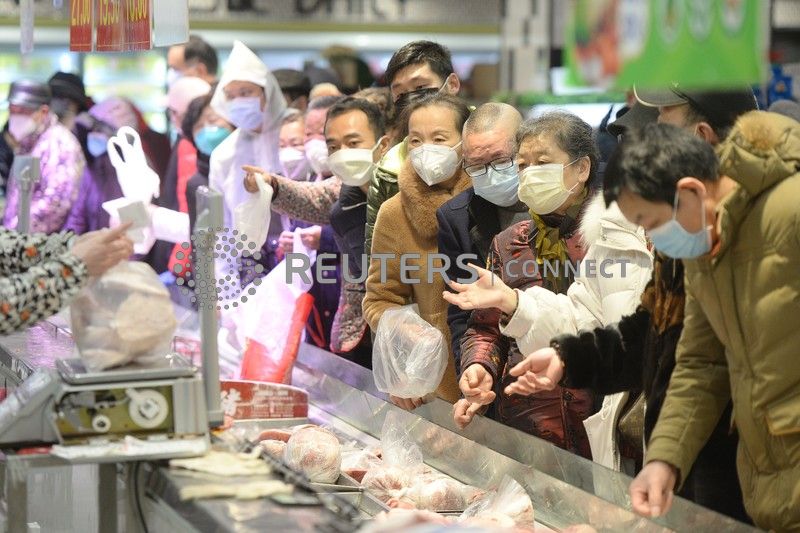 IT is encouraging to know that Health Minister Dr Ifereimi Waqainabete is optimistic that Fiji’s strategies to keep the coronavirus at bay are working.

The Health Ministry issued a statement at the weekend, saying the foreign national who had been isolated at the Nadi Hospital since Thursday had tested negative for 2019-nCoV and cleared for release.

“It shows that our system works because as part of our system we have a health declaration card which all travellers onboard aircraft and ships have to fill,” Dr Waqainabete was quoted saying.

“Not many countries do what we are doing. “This is apart from the normal arrivals card.

The ministry’s statement also highlighted that it was likely more people would be investigated if they displayed flu-like symptoms. The public, it stated, should not be alarmed, “as this is an indication of the level of alert we are maintaining for this globally spreading disease”.

“And with more cases detected in countries around the world, including in neighbouring countries such as Australia, the Ministry of Health and Medical Services continues to be on high alert and is preparing for possible importation of cases.”

In the face of the announcement, the United Kingdom announced tougher powers to keep people in quarantine in the fight against the coronavirus.

The BBC reported that the number of people killed by the coronavirus rose by 97 on Sunday, the highest number of casualties in a day.

The number of people who have reportedly died of the virus in China stood at 908, however it seems, the number of newly infected people per day, according to the report, had stabilised.

According to the World Health Organization on Saturday, the number of new cases in China had stabilised.

It warned though that it was still too early to suggest that the virus had peaked. In its situation reports on February 8 and 9, WHO stated there were no new countries reporting cases of the virus in the ‘past 24 hours’.

In his remarks at a media briefing on February 7, WHO director general Tedros Adhanom Ghebreyesus while mentioning that the world was facing severe disruption in the market for personal protective equipment, said we all have a part to play in keeping each other safe.

They were powerful words that must be placed on a very high pedestal.

Back here at home, we look up to the Ministry of Health to ensure processes and systems are in place to protect us from this deadly virus.