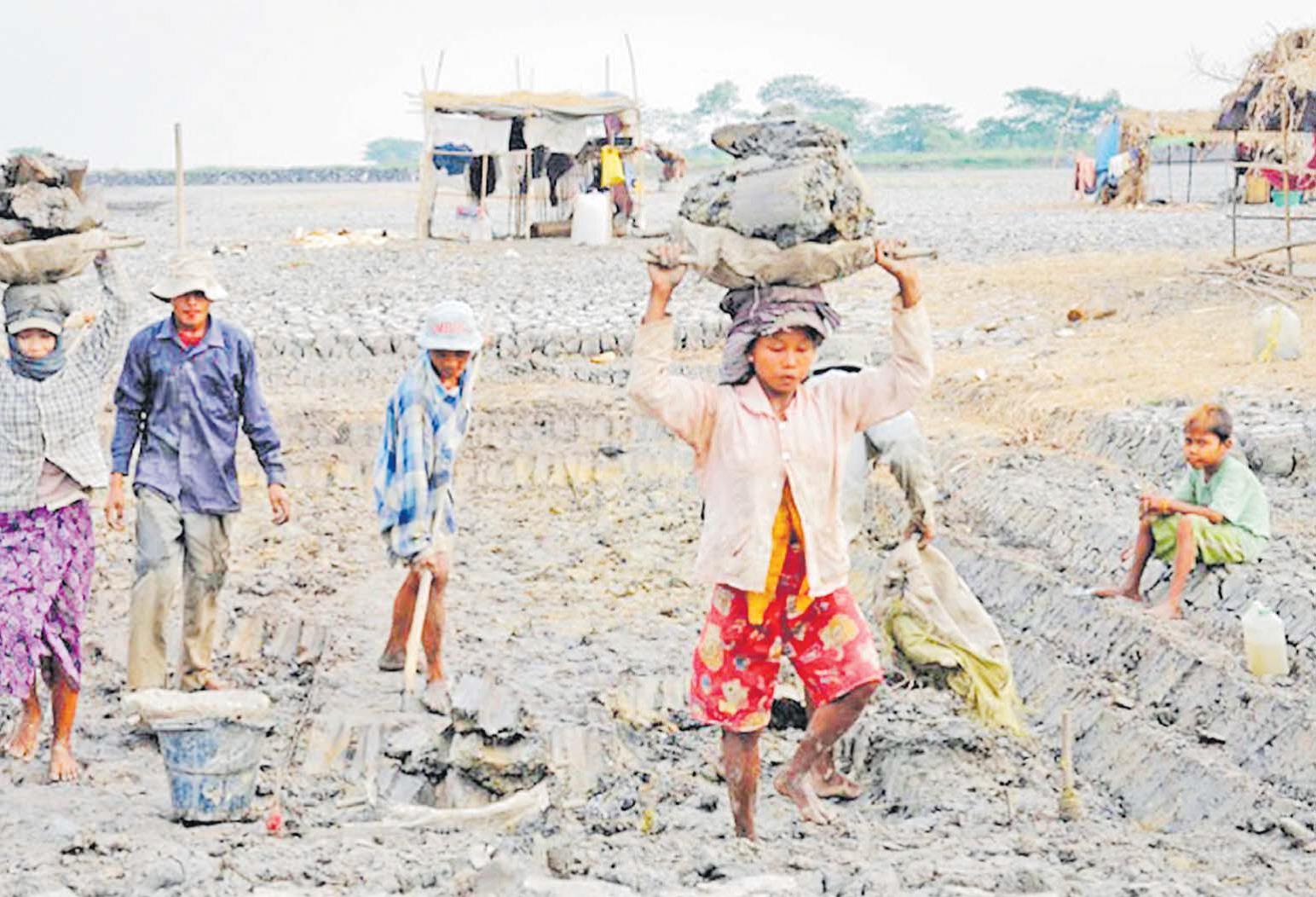 The ILO has released an estimate of child labour of which about 152 million children, aged between five and 17, were subject to child labour. Picture: https://www.ilo.org

ILO NEWS – For the first time in the ILO’s history, an International Labour Convention has been ratified by all member States.

Convention No. 182 on the Worst Forms of Child Labour achieved universal ratification, following ratification by the Kingdom of Tonga.

The convention is the most rapidly ratified convention in the history of the organisation, since its adoption 21 years ago by the International Labour Conference.

“Universal ratification of Convention 182 is an historic first that means that all children now have legal protection against the worst forms of child labour,” said Mr Ryder.

“It reflects a global commitment that the worst forms of child labour, such as slavery, sexual exploitation, the use of children in armed conflict or other illicit or hazardous work that compromises children’s health, morals or psychological wellbeing, have no place in our society.”

“Universal ratification of Convention 182 is a potent and timely reminder of the importance of ILO standards and the need for multilateral solutions to global problems.

Child labour is a grievous violation of fundamental rights, and it is incumbent on the ILO’s constituents and the international community to ensure that this convention is fully implemented, including through due diligence in global supply chains,” she said.

“The universal ratification of ILO Convention No. 182 on the worst forms of child labour is an historic moment,” said Roberto Suárez Santos, secretary-general of the International Organisation of Employers (IOE).

“Throughout the years, the IOE and its member organisations have supported the implementation of this convention.

“Today, the business community is both aware of and acting on the need to do business with respect for children’s rights. This is even more urgent in the times of the COVID-19 pandemic.

This universal ratification is a further step towards making more concrete the aspirations of Kailash Satyarthi, Nobel Peace Prize laureate, when he said: “I dream of a world full of safe children and safe childhoods; …I dream of a world where every child enjoys the freedom to be a child.”

The ILO estimates that there are 152 million children in child labour, 73 million of whom are in hazardous work.

Seventy per cent of all child labour takes place in agriculture and is mostly related to poverty and parents’ difficulties finding decent work. Convention No. 182 calls for the prohibition and elimination of the worst forms of child labour, including slavery, forced labour and trafficking. It prohibits the use of children in armed conflict, prostitution, pornography and illicit activities such as drug trafficking, and in hazardous work. It is one of the ILO’s eight Fundamental Conventions.

These principles are also covered by the ILO Declaration on Fundamental Principles and Rights at Work (1998) Since the ILO’s founding in 1919, child labour has been a core concern.

The Organisation’s first director, Albert Thomas, described child labour as, “the exploitation of childhood which constitutes the evil… most unbearable to the human heart.

Serious work in social legislation begins always with the protection of children”.

It is the focus of one of the ILO’s largest development cooperation programs  – the International Programme on the Elimination of Child Labour and Forced Labour (IPEC+), which has supported
over 100 countries in all continents.

The incidence of child labour and its worst forms dropped by almost 40 per  cent between 2000 and 2016, as ratification rates of Convention No. 182 and Convention No. 138 (on minimum age to work) increased, and countries adopted effective laws and policies.

However, progress has slowed in recent years, particularly among the  youngest age group (5-11 years) and in some geographical areas.

With the COVID-19 pandemic, there is a real risk that years of progress will  be reversed, leading to a potential increase in child labour for the first time in 20 years, unless appropriate action is  taken.

“Ending child labour by 2025 in all its forms” is included under Target 8.7  of the Sustainable Development Goals , adopted by all UN Member States in 2015.

The global partnership, Alliance 8.7, for which the ILO provides the Secretariat, brings together over 250
partners and 21 Pathfinder Countries to coordinate, innovate and accelerate  progress to end child labour, forced labour, human trafficking and modern slavery.

The universal ratification of Convention No. 182 demonstrates the will of all  ILO member States to ensure that every child, everywhere, is free from child labour and its worst forms.

This landmark achievement comes just months before the start of the International Year for the Elimination of Child Labour in 2021, to be led by the ILO in collaboration with partners.

Its aim is to raise awareness of the issue and to help accelerate the pace of progress.