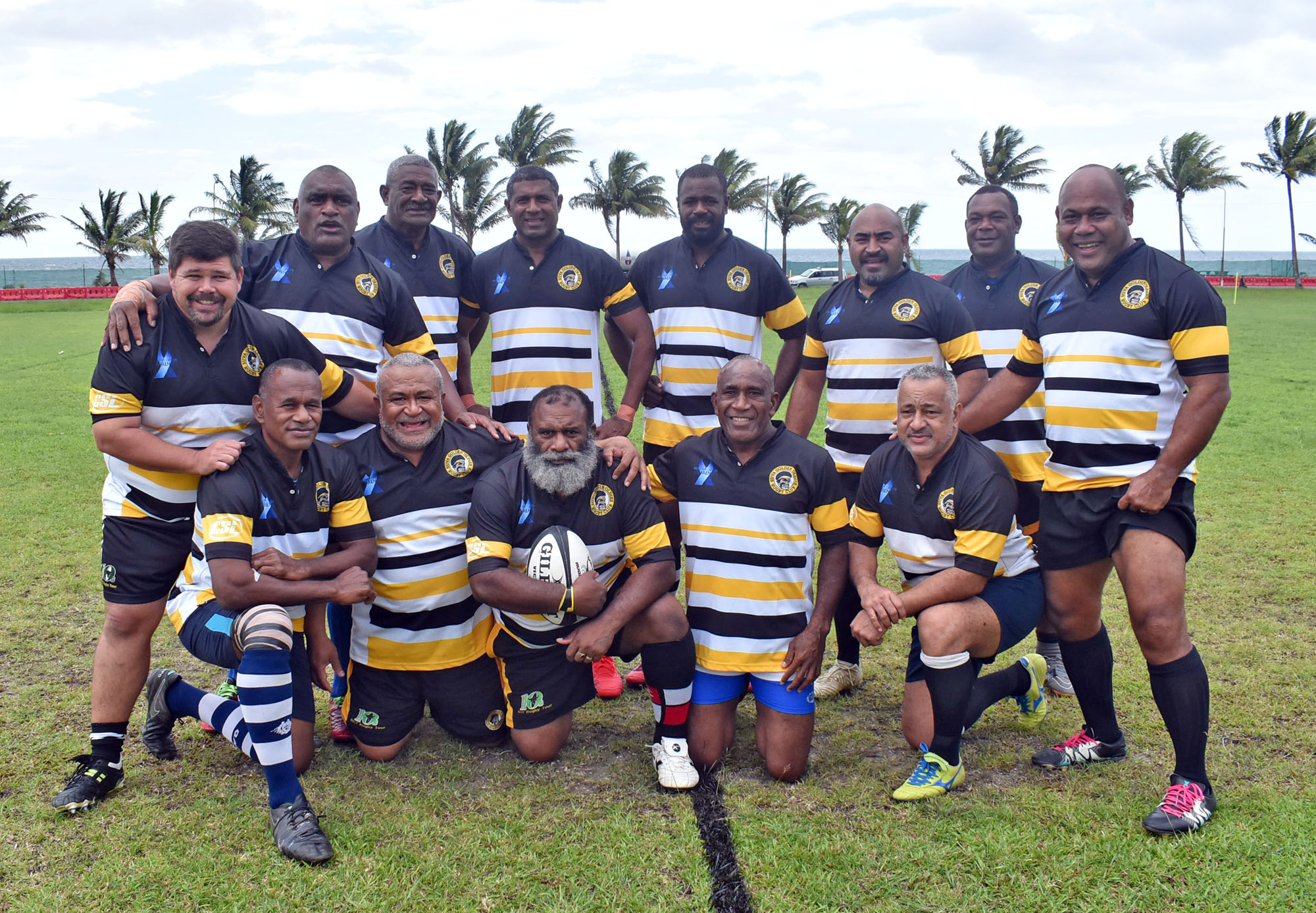 He said out of this, about 30 had been confirmed to have high levels of prostate cancer.

He said their awareness team had visited people in urban and rural areas.

“This year alone from January to November and as we speak, we have visited over 55 venues both in the rural areas, urban areas, faith-based organisations and business houses,” he said during their annual rugby tournament at the Sacred Heart College grounds on Saturday.

“We have tested over 1000 men and about 30 men have tested for high levels of prostate cancer, while over 5000 men have attended our awareness sessions.”

He said follow-up medical treatments were then conducted at the Colonial War Memorial Hospital in Suva.

“We hold our annual tournament every November, it’s part of our awareness campaign against prostate cancer — the disease that affects older men.

“We have been in existence now for 10 years and the idea is to raise funds to raise awareness on prostate cancer and also to defray the cost of the actual tests — the tests cost about $22 for a blood sample and the club pays that every time a person gets tested.”

The tournament was aimed at promoting awareness on prostate cancer.

Cancer screening was also held at the ground as part of activities organised for Saturday’s tournament.