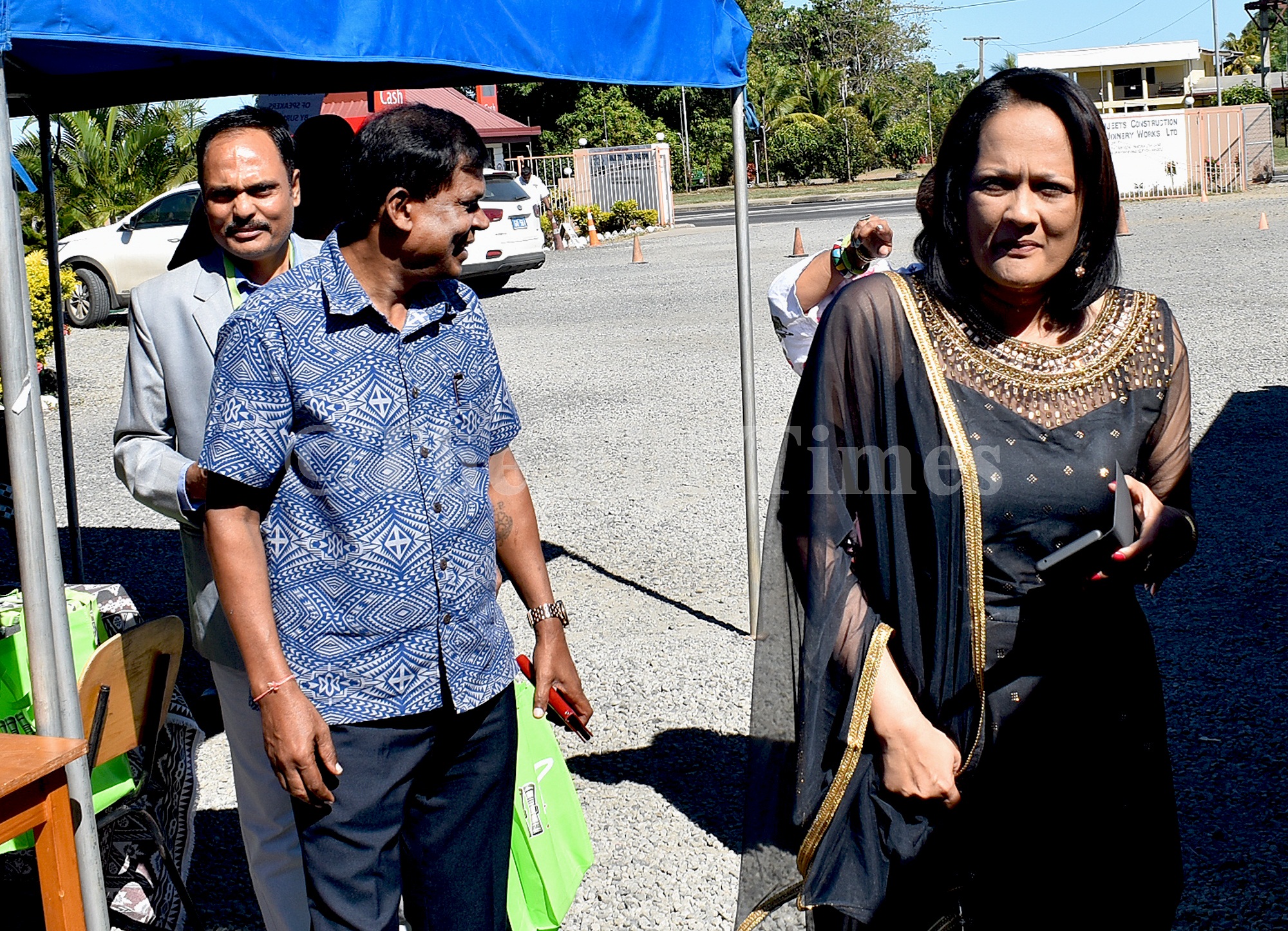 THE proposed Fiji National Research Council aims to promote and advance research and development in all scientific, industrial, technology, social and economic areas.

Education Minister Rosy Akbar said the council to be formed by the ministry would also see the establishment of a national research fund that would further promote national development and sustainability.

Speaking at the International Conference on Forced Labour Indentured and Pacific Labour Trades, at the University of Fiji this week, Ms Akbar said scholarships into African slavery were well established, however, fuller research and studies remained in respect of each other.

“I encourage our universities in Fiji to pursue further research and writings in collaboration and the Fijian Government is also working on the formation of the Fiji National Research Council and the establishment of the National Research Fund,” Ms Akbar said.

This establishment, she says is in recognition of the historical significance of the movement of people through forced and bonded labour trades within Fiji and the wider South Pacific region.

In 2017, the Ministry of Education established the Fiji Chapter for Global Organization of People of Indian Origin (GOPIO) – an organisation which passionately looks at the diverse challenges faced by the Indian Diaspora.

This project is complementary to the UNESCO Slave Route Project, the General History of Africa and implemented in the context of the International Decade for People of African Descent (2015 – 2024).

The focus of this new project is the indentured labourers and their descendants.

More than 40 countries and territories from the Indian Ocean to the Caribbean and the Pacific are part of this.