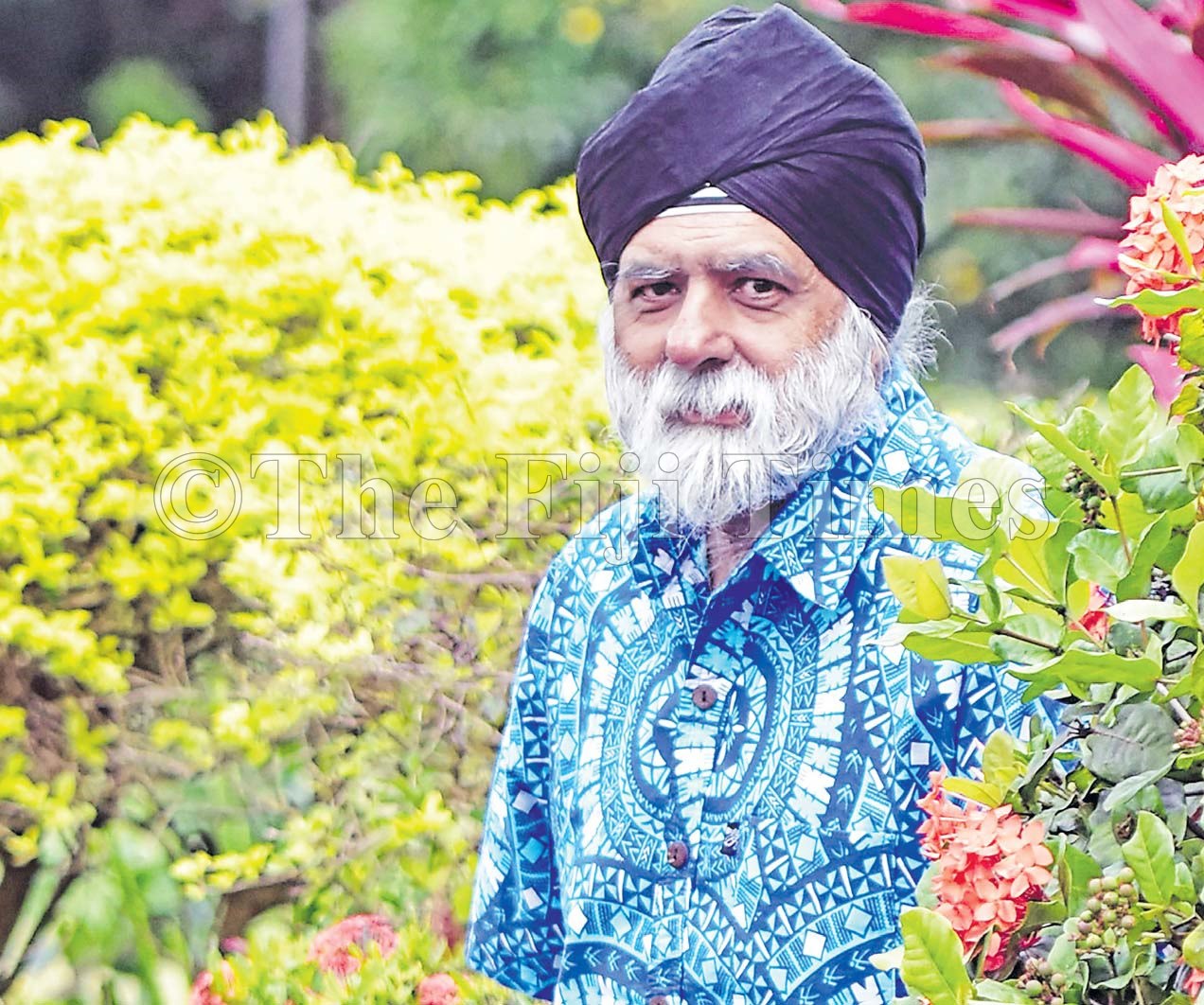 Professor Pal Ahluwalia is still the vice chancellor of the University of the South Pacific and once issues are cleared at council level, he will be allowed to operate out of any member country outside of Fiji.

This was the word from USP chancellor and President of the Republic of Nauru, Lionel Rouwen Aingimea.

Speaking to The Fiji Times from Nauru on Thursday, Mr Aingimea said he had received a lot of letters from USP students and staff expressing disappointment that issues remained unresolved.

He confirmed the USP Council would be discussing the Prof Ahluwalia issue at a meeting on April 27.

Mr Aingimea said there was no question that Prof Ahluwalia was still the VC.

“That was a question that was put to a subcommittee, the subcommittee has put it back to the council with some recommendations – as far as I am personally concerned, he is still the VC of the USP,” he said.

In terms of Prof Ahluwalia not being able to return to Fiji, Mr Aingimea said he could operate from any member country.

Prof Ahluwalia and his wife Sandra Price were removed from their home at about 11.30pm on February 3 this year and driven the same night to Nadi International Airport before being deported the next morning to Australia.

According to a Government statement, Professor Alhuwalia and his wife Sandra Jane Price had continuously breached Section 13 of the Immigration Act which led to their deportation.