Prof Ratuva: Media can use data to assess conscious and unconscious biases 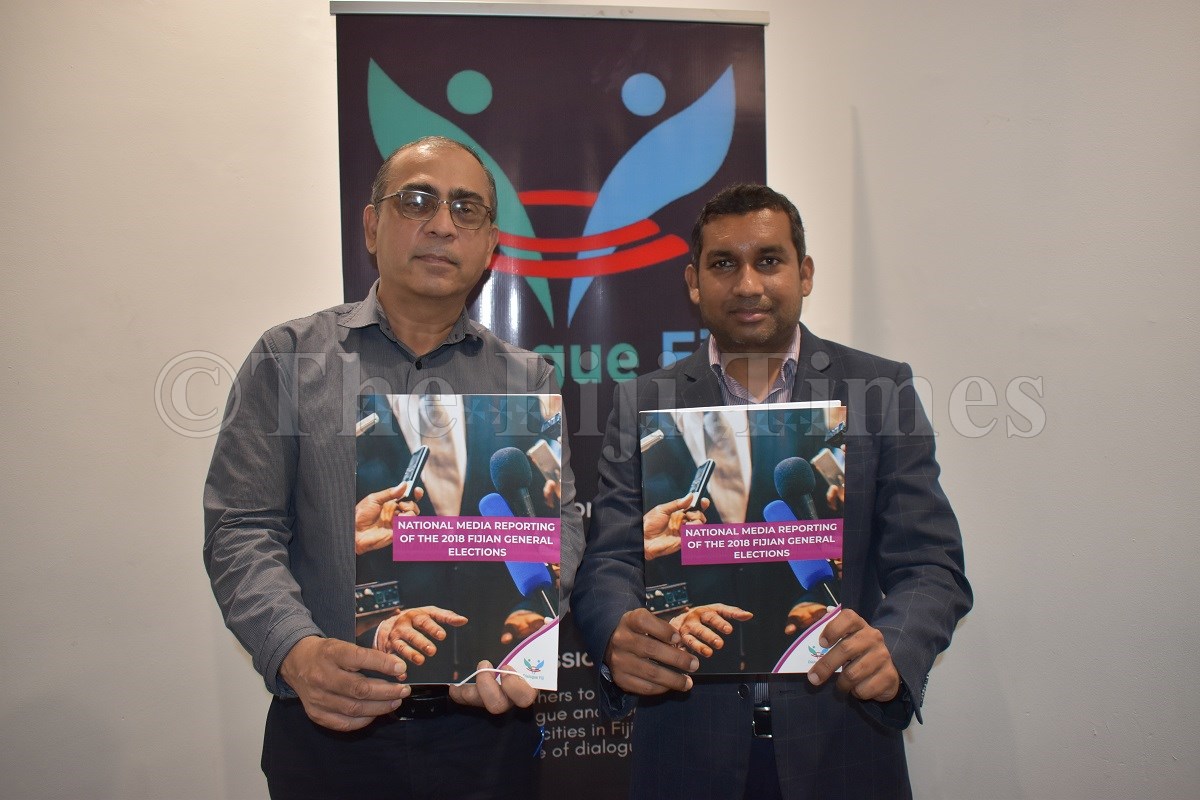 Media organisations can use the data presented in the report, “National Media Reporting of the 2018 Fijian General Elections”, released on Thursday by Dialogue Fiji, to assess their own conscious and unconscious biases.

University of Canterbury’s Professor Steven Ratuva writes in the foreward of the report that media organisations can learn from the data on how they can become fairer and more balanced in their coverage in the future.

“Equally important is how the voters critically assess and scrutinise the media imageries and narratives to make up their own minds in independent and critical ways. The media can feed into election frenzies, inflame passion and at times encourage boisterous political behaviour and prejudice which can be socially destructive. The results show how certain media outlets seem to privilege some political parties and issues over others.”

The report was authored by Dr Shailendra Singh and Nilesh Lal.