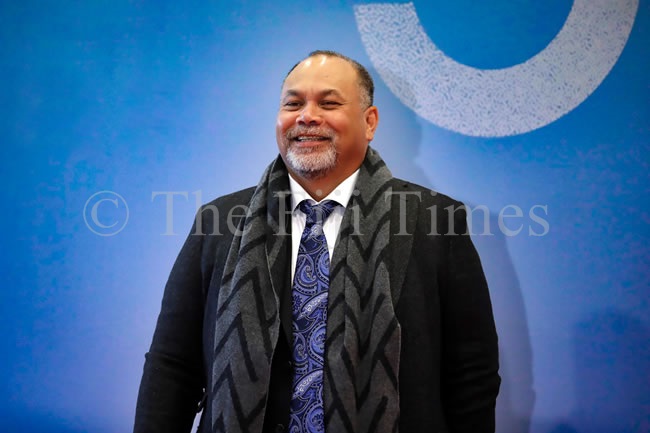 NEVER again should a University of the South Pacific staff member be treated in the manner vice-chancellor Professor Pal Ahluwalia was deported from Fiji.

These were the words of USP chancellor Lionel Rouwen Aingimea as he hinted at the possibility of Prof Ahluwalia “continuing in his role from one of the university’s other member countries”.

The Nauru president said the university’s expatriate staff needed to be assured they had security of tenure – and allowing staff to operate across member countries would support their job security and enhance the academic reputation of the university.

He said he had been entrusted by the USP council to chair a subcommittee that would look into Prof Ahluwalia’s contract and a recommendation would be made soon.

He also revealed Prof Ahluwalia was in Nauru at his invitation and was witnessing first-hand the challenges countries in Micronesia and the South Pacific faced.