Probe ends, file back with ODPP 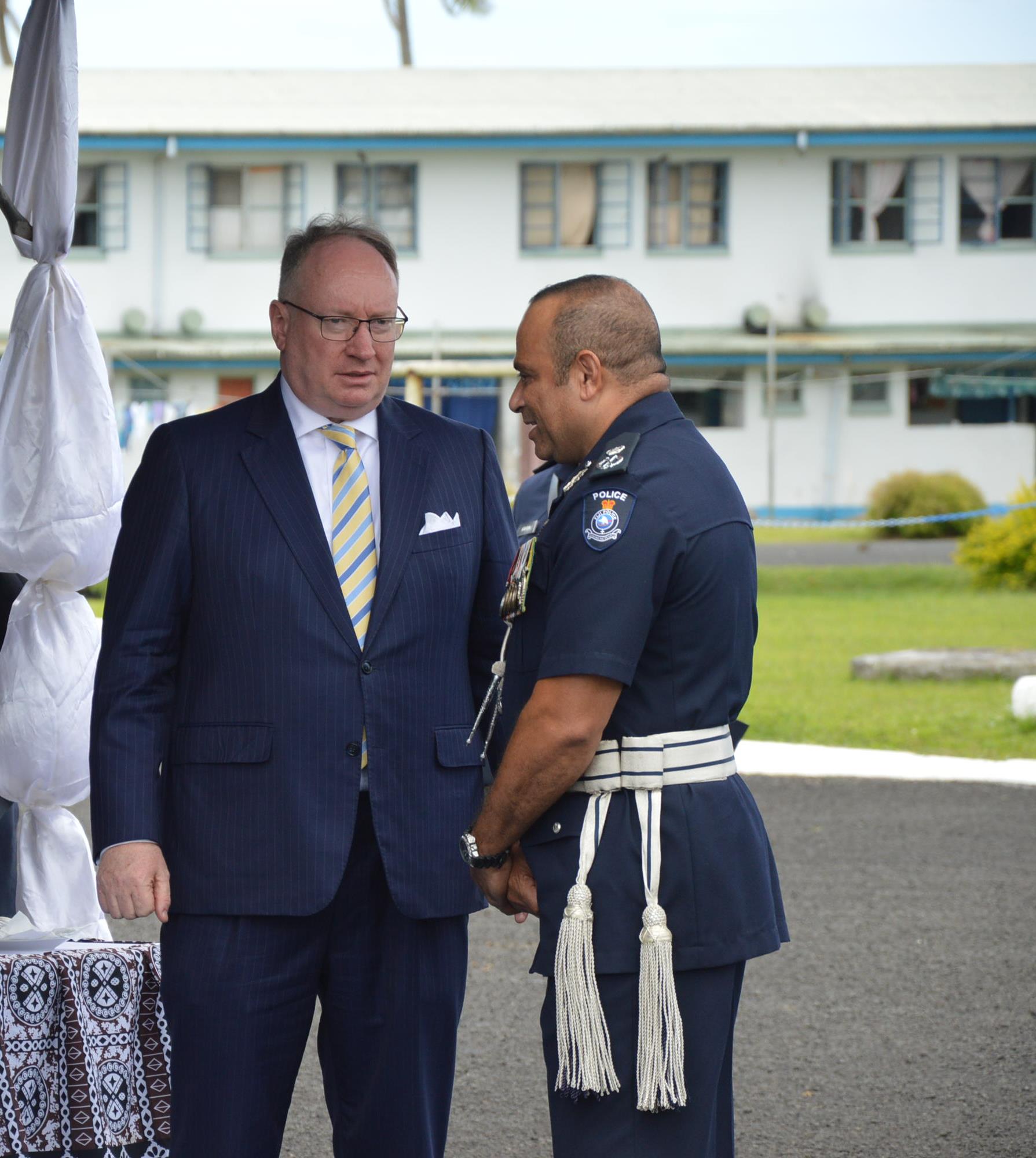 THE investigation file of the alleged assault case against Prime Minister Voreqe Bainimarama is now back with the Office of the Director of Public Prosecutions (ODPP) for sanctioning.

Deputy Commissioner of Police Rusiate Tudravu yesterday confirmed the file was handed over to the ODPP last Friday — 18 days after Director of Public Prosecutions Christopher Pryde returned the file to police for further investigations.

Suspended Opposition member of Parliament and National Federation Party president Pio Tikoduadua had lodged a report at the Totogo Police Station in Suva on August 9 claiming he was assaulted by the PM outside Parliament.

Police had sent the file to the ODPP on September 23, but it was later sent back to them to investigate the matter further.

Yesterday, Mr Tudravu said the file was given to the ODPP for independent legal advice.

“The investigation file regarding the report of assault lodged by honourable Pio Tikoduadua is now with the Office of the Director of Public Prosecutions,” he said.

“We will make further comments once a decision is made by the Office of the DPP.”

Meanwhile, in a letter addressed to Mr Tikoduadua, dated October 11, 2019, police chief of intelligence and investigations Assistant Commissioner of Police (ACP) Vakacegu Toduadua informed the suspended MP that police had completed investigations into his complaint and the file had been forwarded to the ODPP.

Questions sent to the ODPP on Friday and again yesterday remained unanswered.