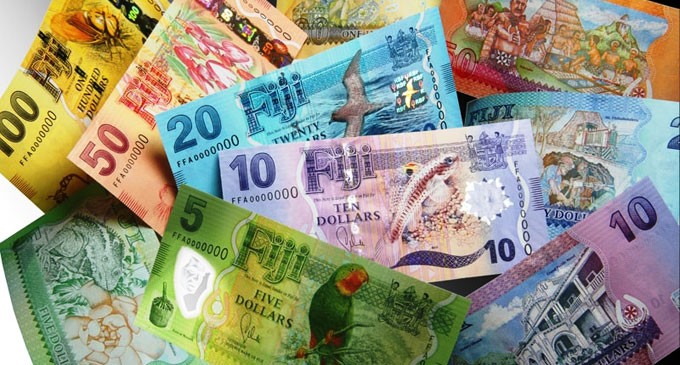 AFTER continued slowdown since the beginning of the year, Fiji’s private sector credit growth expanded by a stronger 7.9 per cent over the month of August.

According to the Economic Review for the month ended September 2018 released by the Reserve Bank of Fiji (RBF), the credit growth was led by a rise in commercial bank lending to private sector business entities.

The central also noted that the banking sector liquidity measured by banks’ demand deposits (BDD) rose over the month underpinned by the increase in foreign reserves.

Liquidity, simply put, are excess funds that our commercial banks have at the end of each day that have not been lent out to borrowers.

These funds are deposited by commercial banks with the RBF and do not accumulate any interest. With Fiji’s economy being mainly driven by consumption, the level of liquidity in the banking system has a bearing on the level of consumption and investment activities in the economy.

The build-up in liquidity may signal positive support for commercial banks in their issuance of loans.

It can also mean that commercial banks have a significant amount of loans that have been approved, but are not fully drawn/utilised.