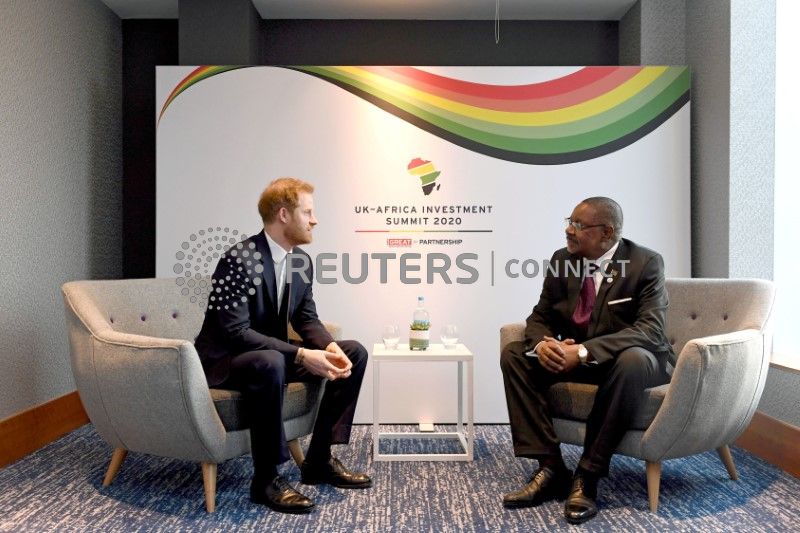 LONDON (Reuters) – Britain’s Prince Harry attended a summit for leaders of 21 African countries in London hosted by Prime Minister Boris Johnson on Monday, a day after he spoke of his sadness that he would shortly be giving up royal duties. Harry said on Sunday that there was no option but for him and […]