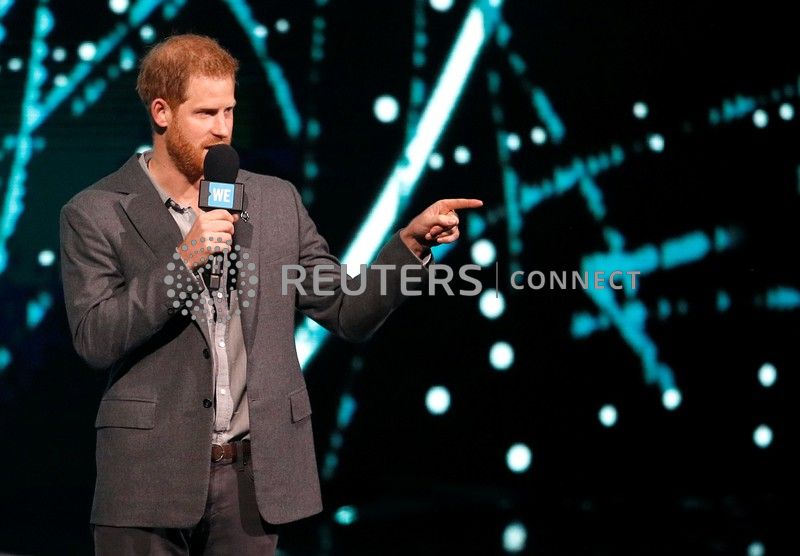 BERLIN (Reuters) – Britain’s Prince Harry arrived in Berlin late Wednesday for a surprise visit to take part in a tourism conference in the German capital. A Kensington Palace spokeswoman said the prince was attending the conference as part of a sustainability and tourism project he was developing through the Royal Foundation. The foundation is […]