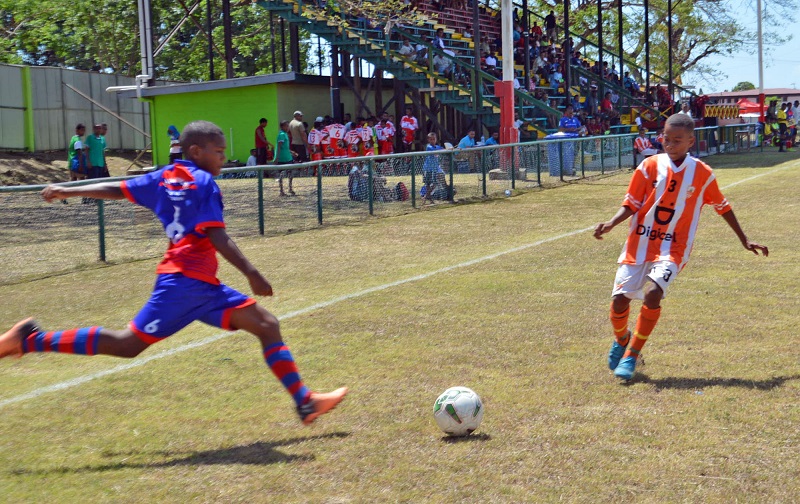 “The teams have registered 440 players and we thank the Ministry of Education for giving the green light, enabling students to compete during the tournament,” said Fiji Primary School’s Football Association general secretary Kamlesh Deo.

He said it was pleasing to note that districts from the Northern Divison such as Bua, Nadogo, Dreketi, Taveuni and Labasa were also being represented.

“These kids are our future stars and we want them to be competitive and skilful and hopefully the tournament will help hone their skill-set.”

The Nawaicoba Public School headteacher said the first two days would see teams battle it out in the pool stages and on Friday, the knockout rounds would be played.

“We want to also identify football talents so that we can develop and groom them more,” said Deo.