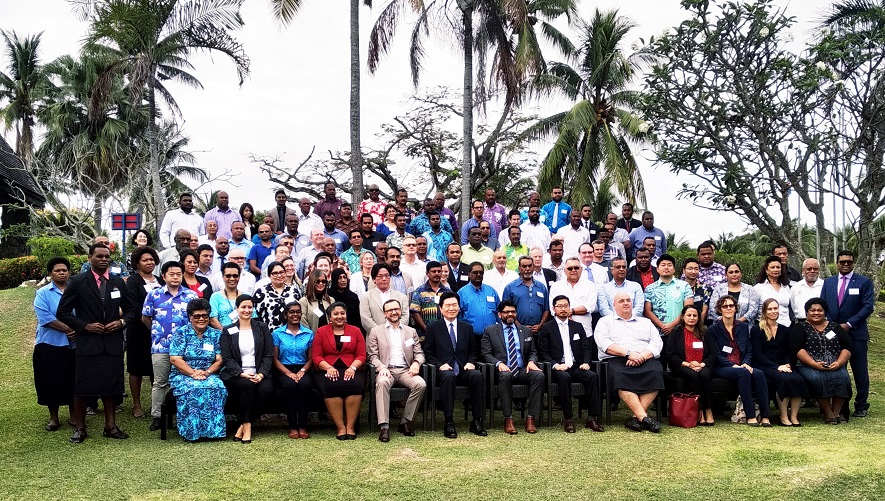 During his address, the AG acknowledged the Asian Development Bank and Japanese Government for their assistance in the $400million project.

Japanese Ambassador Masahiro Omura said his Government’s involvement began with a study conducted from 1996 to 1998.

ADB regional director Pacific Subregional Office Masayuki Tachiiri said beginning with today’s workshop, there would be wide-ranging consultations with the community before engineers involved in the project would formulate the best way forward for the project.