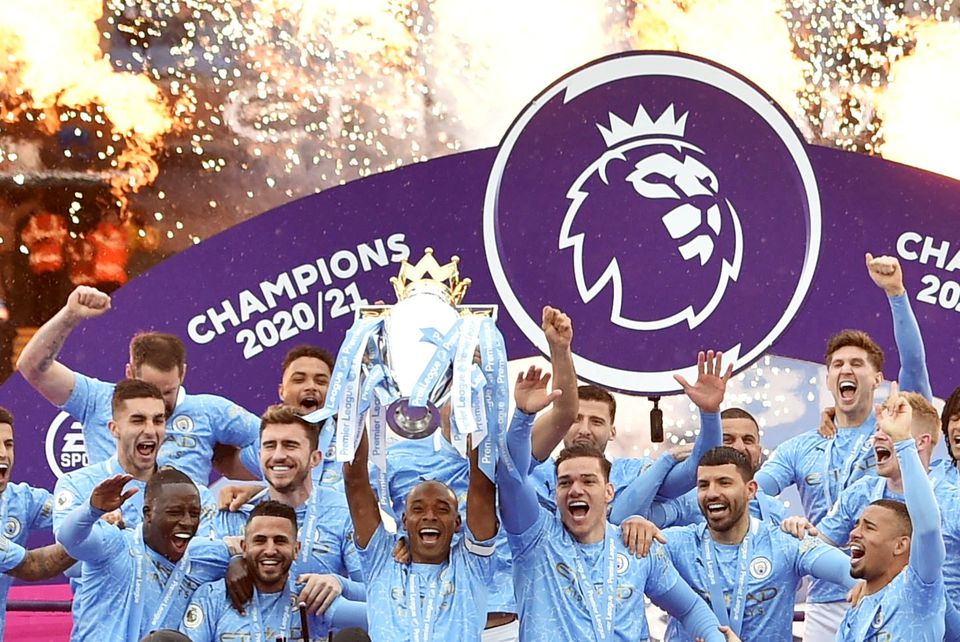 The Premier League said on Thursday it has agreed to a six-year U.S. broadcast rights agreement with NBC Sports as it looks to further strengthen its popularity in the United States.

Financial terms of the deal, which covers all 380 soccer matches every season and includes exclusive rights for Spanish language coverage, were not disclosed, but a report on The Athletic said it was worth over $2 billion.

On a media call with reporters on Thursday, NBC Sports Chairman Pete Bevacqua said that nine different entities were interested in acquiring Premier League rights as of last week when the initial bids were submitted.

The games will be broadcast across NBC, USA Network, Telemundo, the company’s Peacock streaming service and other platforms. Bevacqua on Thursday described the league as a “driving force” on Peacock, where NBC also streamed some of the most popular events in the Tokyo Olympics as well as the Notre Dame University football team’s opening home game.

NBC Sports, part of Comcast Corp (CMCSA.O)-owned NBCUniversal, became the home of Premier League coverage in the United States in 2013.

“NBC Sports’ Premier League Mornings programming is now a real institution among supporters in America, with fans getting up early to come together and cheer on their favourite club, week in, week out,” Premier League Chief Executive Richard Masters said in a news release.

“The broad demographic that it brings in, how it’s really kind of a sport in general that continues to grow in the U.S. and I think there’s no reason that that should slow down,” Bevacqua said.