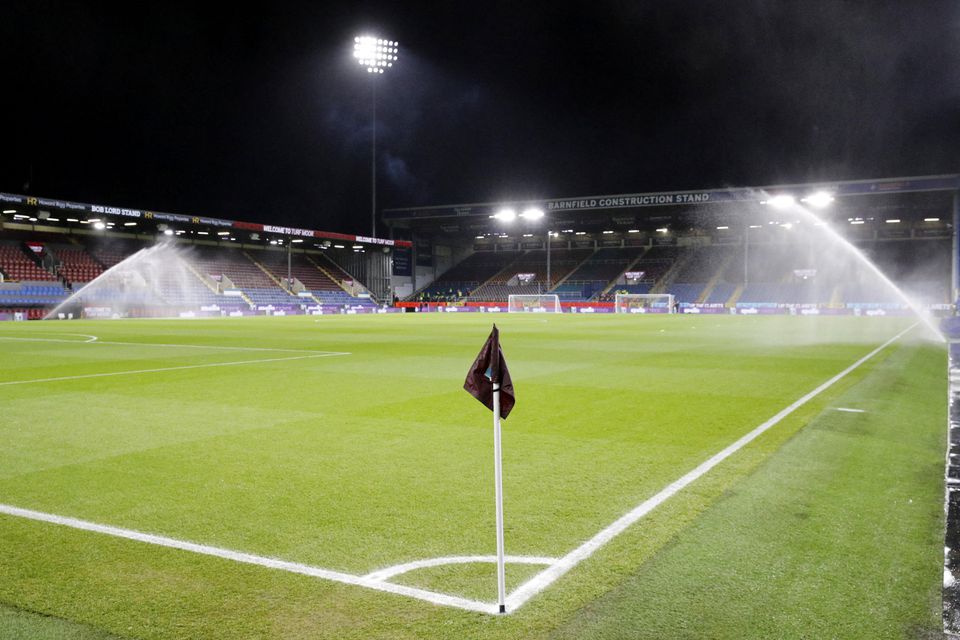 Jan 17 (Reuters) – The Premier League said it had postponed Burnley’s home match against Watford on Tuesday after a string of COVID-19 cases and injuries left the hosts with a depleted squad.

The match at Turf Moor was the 22nd league fixture to be rescheduled this season.

“The Premier League Board accepted Burnley’s application with the club having fewer than the required number of players available for the match (13 outfield players and one goalkeeper), due to ongoing COVID-19 cases, injuries and representation at the Africa Cup of Nations,” the Premier League said in a statement.

Burnley’s home game against Leicester City last Saturday was also called off and the Watford game had been rearranged from December, when Watford had an outbreak of COVID-19 in their squad. read more

Burnley are 20th in the league on 11 points, having played 17 matches, three points adrift of Watford in 17th, who have played 19 matches.

The League apologised for disruption and inconvenience caused.

“We are fully aware that postponements disappoint clubs and fans. The League aims to provide as much clarity as possible, but unfortunately postponements sometimes have to be made at short notice, as safety is our priority,” it added.