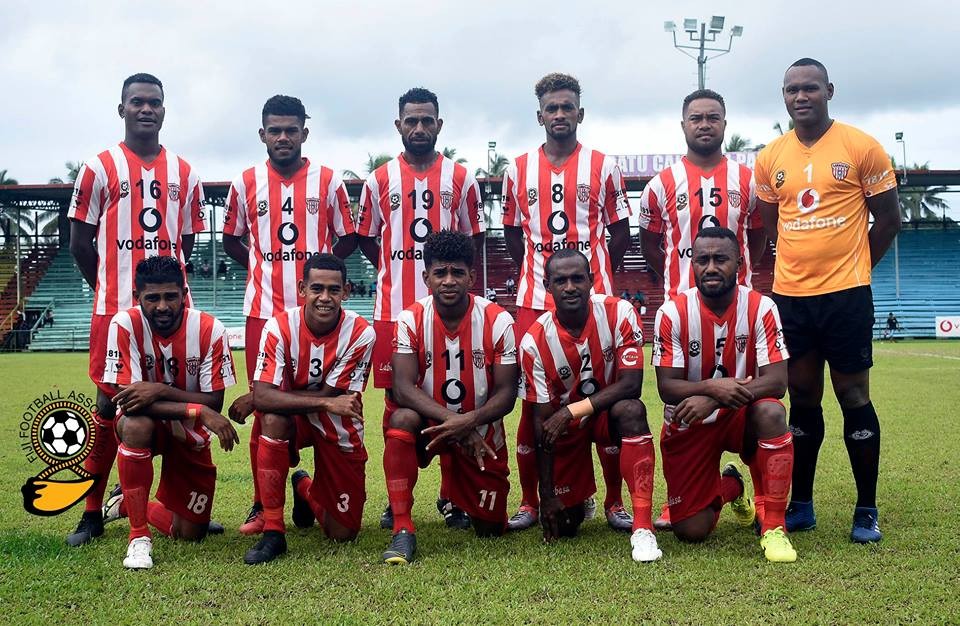 The Babasiga Lions held defending champions Lautoka to a nil-all draw last Friday and came from behind to beat Suva 2-1 last Sunday.

The northerners have 11 points from seven matches while Lautoka is in second place with 10 points from five matches.

Labasa coach Anand Sami said he was happy with the results after playing two tough matches in the weekend.

‘We played against Lautoka and Suva and both were tough matches but I am proud with the performance of my players,” Sami said.

“We had a slow start in the match in the first half but I made some changes in the second half, which worked well for us, “said the former Labasa and national rep.

“I had to change our formation and move forward in attack and we managed to get two goals in the second half,” he added.

“It was a month break which really made a difference in our match as we gave away the game in the second half,” said Khan.

Khan resigned as Suva’s coach after the match.

Labasa takes a break this weekend while Suva faces Rewa at Ratu Cakobau Park in Nausori at 3.30pm this Sunday, April 14, 2019.