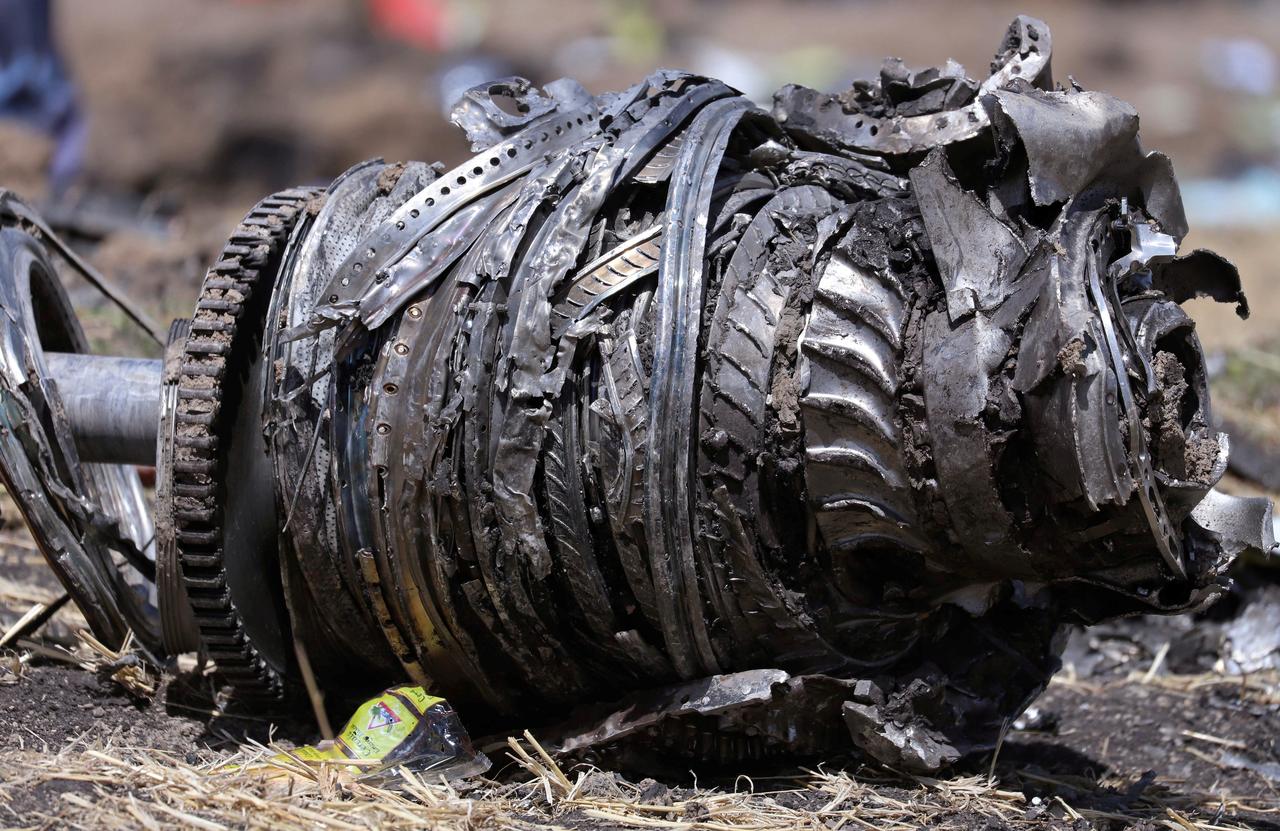 BOEING issued a statement today on the preliminary report into the Ethiopian Airlines Boeing 737 MAX 8 crash which claimed the lives of 157 passengers and crew.

The aircraft manufacturer said the report contained flight data recorder information indicating the airplane had an erroneous angle of attack sensor input that activated the Manoeuvring Characteristics Augmentation System (MCAS) function during the flight, as it had during the Lion Air 610 flight which killed 181 passengers and crew.

“I’d like to reiterate our deepest sympathies are with the families and loved ones of those who lost their lives in the accident,” said Boeing Commercial Airplanes president and CEO Kevin McAllister.

“We thank Ethiopia’s Accident Investigation Bureau for its hard work and continuing efforts.

“Understanding the circumstances that contributed to this accident is critical to ensuring safe flight. We will carefully review the AIB’s preliminary report, and will take any and all additional steps necessary to enhance the safety of our aircraft.”

Boeing said to ensure unintended MCAS activation would not occur again, it had developed and was planning to release a software update to MCAS and an associated comprehensive pilot training and supplementary education program for the 737 MAX.

“As previously announced, the update adds additional layers of protection and will prevent erroneous data from causing MCAS activation. Flight crews will always have the ability to override MCAS and manually control the airplane.

“Boeing continues to work with the U.S. Federal Aviation Administration and other regulatory agencies worldwide on the development and certification of the software update and training program.”