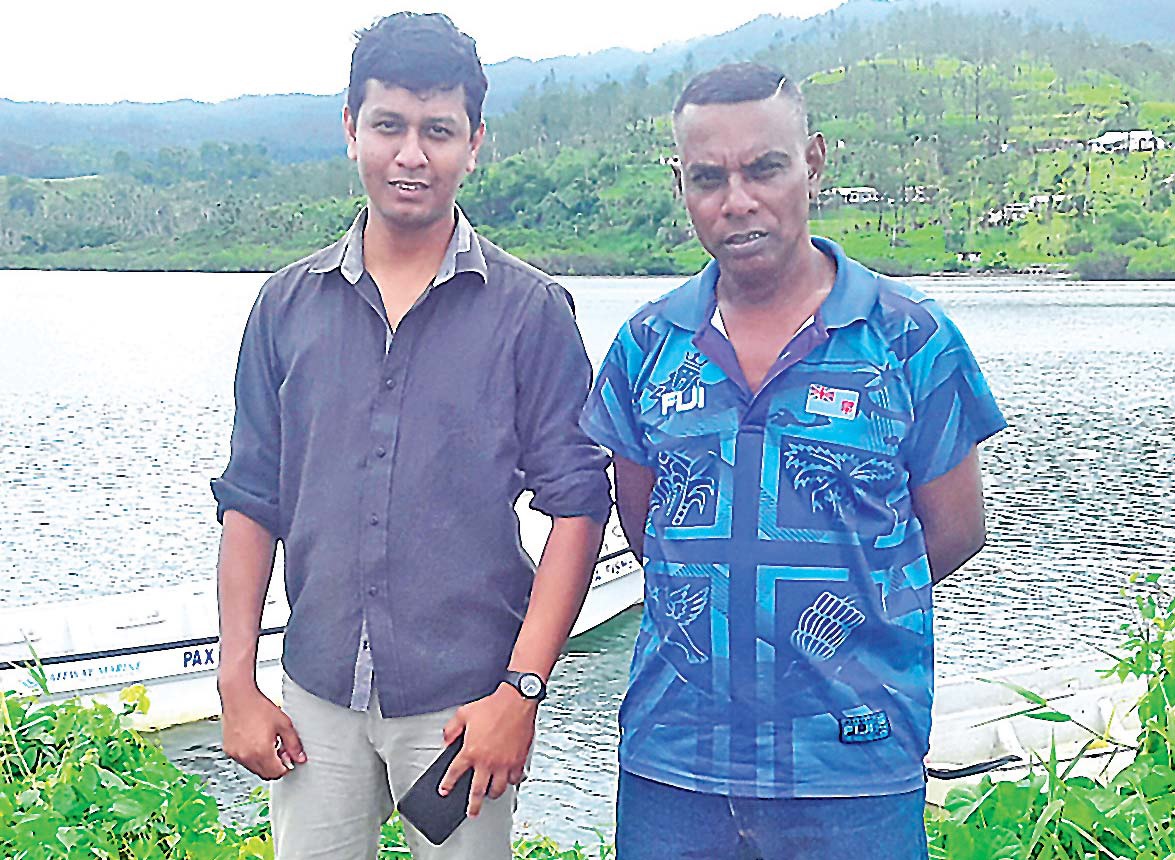 Father and son team of Ramesh and Rishal Prasad, ready to represent Labasa this weekend at the Hutson Cup in Suva. Picture SUPPLIED

A Father and son combination will lead Labasa’s bid for the Hutson Cup at the Suva Bowling Club greens this Easter weekend.

Ramesh and Rishal Prasad said they were eager for the hit-out in the Capital City and the tough competition at the tourney.

Supported by bank officer Sharnil Chandra and national pairs champ Rick Eyre and Shahil Sharma, the Labasa Bowling Club is using this opportunity to expose its members to national competition and encourage more interest from the bowling community in the North.

“By making this trip we will be exposing some of the raw talents from the North,” said team manager Freddy Steiner.

“The greens are faster in Suva so we have travelled a day earlier to get some practice at least and adapt to the playing surface.

“We are excited that we will be playing against many national players and will be working hard to knock up a few wins,” he said.