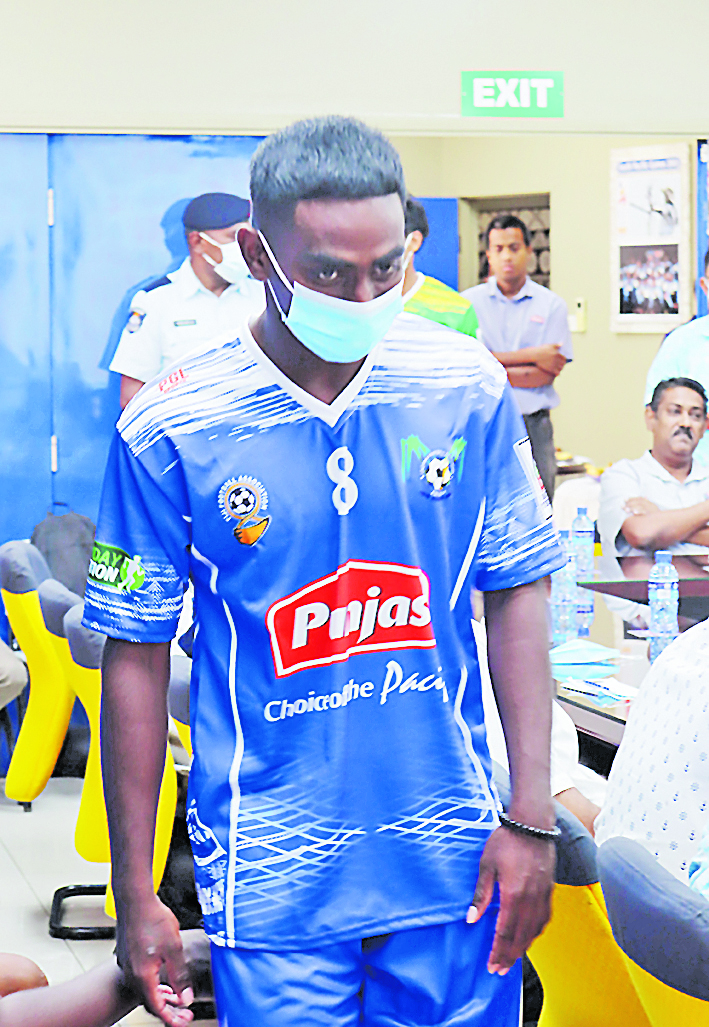 Lautoka Football Association interim chairman Rajnesh Prasad believes his side is drawn in a good pool during the 2022 Punjas Battle of the Giants (BOG) tournament.

“I think we are in a good pool with defending champions Rewa, Ba and Navua,” Prasad said.

“We will not underestimate any team in our pool.”

Prasad said they would treat each match as the final.

“We are the host and the pressure will be on us so we need to perform our best,” he said.

“Despite lots of challenges, we have managed to perform our best in the Digicel Premier League and I am sure that will boost us in the tournament.”

Prasad urged Lautoka fans to come out in numbers and support the team in their campaign.

“All the teams are equally good and we cannot take any team lightly,” Pratap said.

“We will be playing Lautoka who is the host. Nadroga, which is (an) unpredictable (tean) and has been performing well in the Digicel Premier League and tournament favourite Labasa so it is not an easy go.

“We will need to work harder in our preparation and the onus will be on the players to prove and win.

“If we compare to Fiji FACT, I think this tournament will be more competitive as all the teams will come out prepared.

“We as the Fiji FACT champions know all teams will come out firing against us so we will have to set our game plan well.”