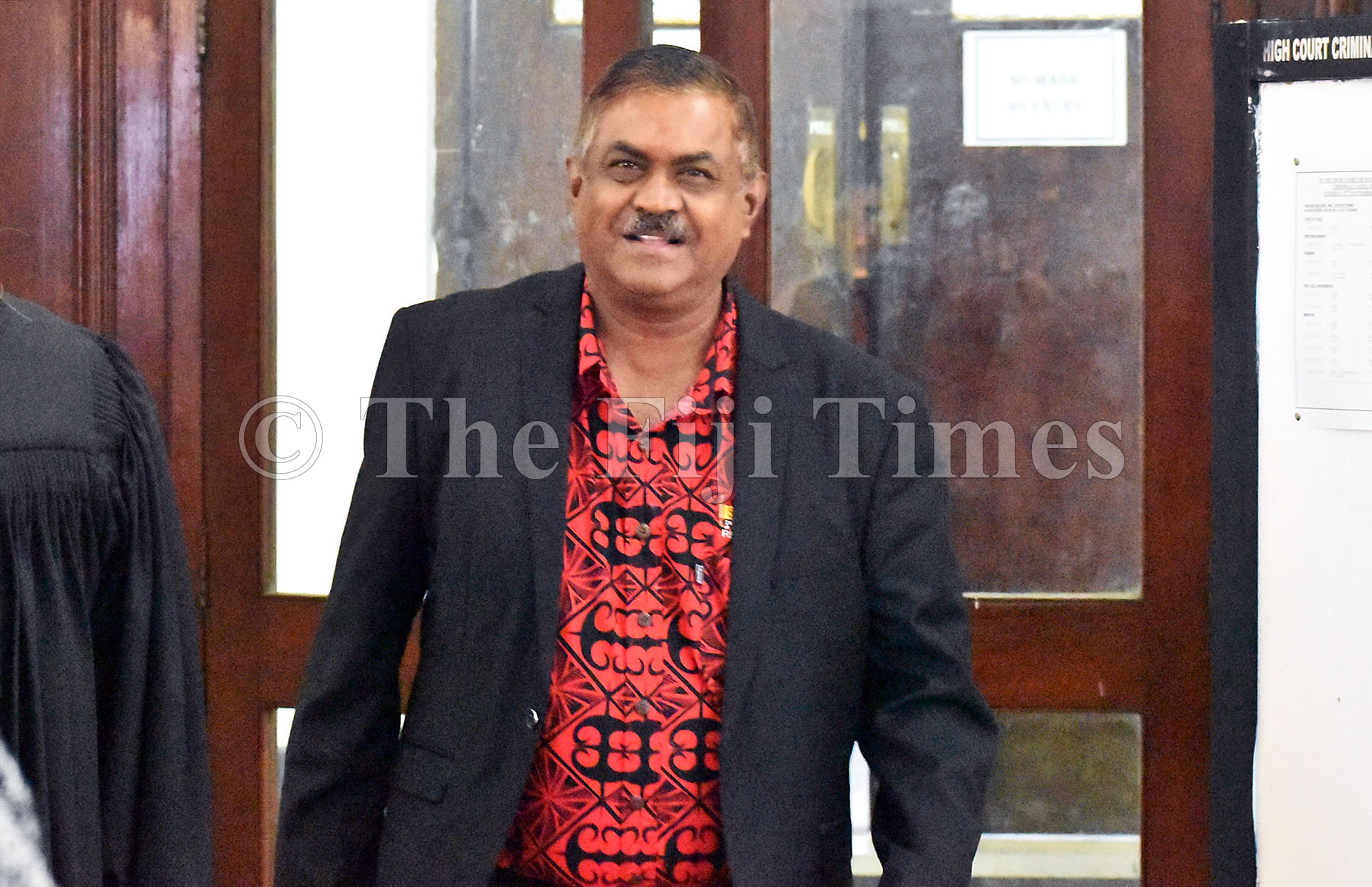 He said this while making his closing submissions in the case brought by the Fiji Independent Commission Against Corruption (FICAC) in the Anti-Corruption Division of the High Court in Suva.

Mr Nandan said count one, which alleged Mr Prakash falsely stated his permanent place of residence, was not what Mr Prakash did in reality when he filled out the Member of Parliament Declaration Form (MPDF) – which MPs had to fill in order to claim parliamentary allowances.

He said the MPDF asked for where he permanently resides, not where his permanent residence was.

He also said the phrase in the charge concerned itself with a place while the MPDF looked at a physical act.

Justice Kumerage asked if where someone permanently resides was also a location.

Mr Nandan said it was not the qualities of the location but what the person was doing there.

He said nearly every FICAC witness who tendered a statutory document asking for a address of a place or residence admitted that there can be more than one and any of those addresses could fulfil the requirements of that document.

He also said asking a person where their permanent residence was, was different from asking where they permanently reside.

Mr Nandan said the first question had options but the second had a singular answer.

He said it was the decision of FICAC not to draft the charge differently to what the MPDF required.

He also said count two was drafted to concern itself with the act of residing, and making the two counts in the charge inconsistent.

Mr Nanadan said count one was not precise and did not alert Mr Prakash of the charge he faced, which violated a Constitutional requirement for the language of the charge be clear as to its nature.

He submitted that the charge failed to do that and that it could be argued that Mr Prakash was denied a fair trial.

Justice Kumarage asked him why this point was not raised at the start of the trial and Mr Nandan said he was not aware that there was a requirement for him to raise it then.