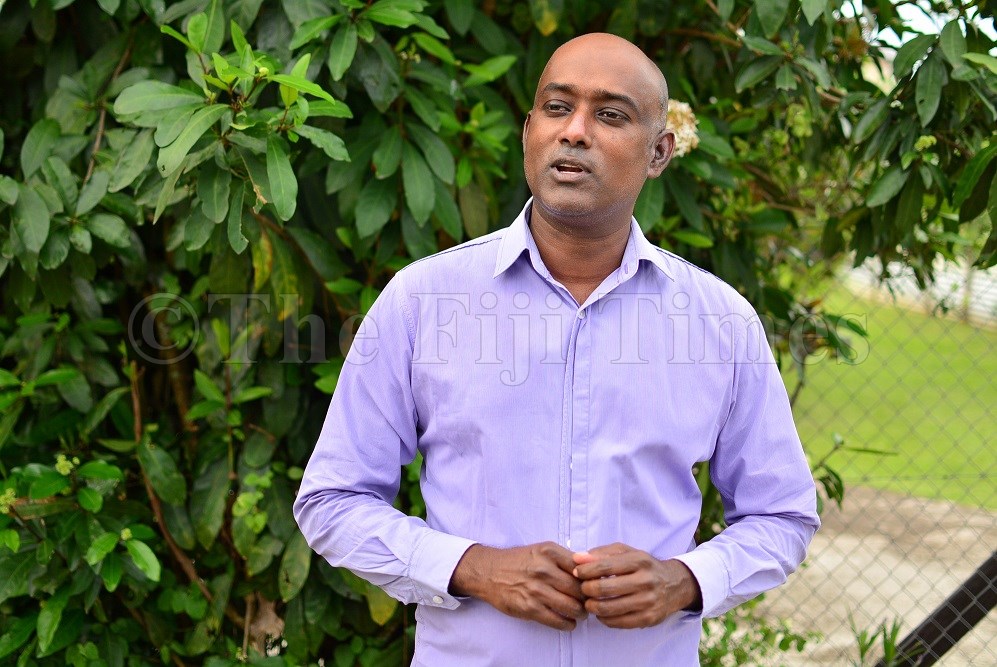 Powerhouse democracies in the world are sure to keep a keen eye on Fiji as the country heads to the polls in December, says University of the South Pacific (USP) academic Dr Neelesh Gounder.

He said countries such as India, Australia, and New Zealand were well-known for strong democracies.

“They have very strong norms and values regarding democracy and I’m sure they’re also looking for those values and norms within our electoral systems and processes,” he said.

“Australia and New Zealand in particular have been our good friends, but also in economic terms, important trading partners as well.

“I’m sure they’re looking at strong and credible election, free and fair elections, where there is fair competition among all political parties. There is less use of restraints across different political parties in terms of their ability to compete on a level political field.”

“So I think international partners are also keenly looking at this election, and especially countries like Australia, New Zealand, and India, strong democracies, and I’m sure they’re looking for those values within Fiji’s political system as well.”