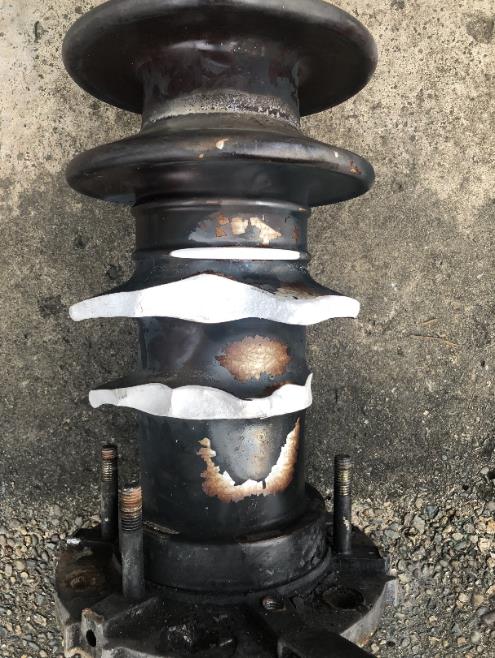 THE power disruption in Viti Levu last Friday night was caused by a damaged 33kV bushing on a 33kV/11kV power transformer at the Wailekutu Zone Sub Station in Suva.

This was confirmed by the Energy Fiji Ltd (EFL) Chief Executive Officer, Hasmukh Patel in a statement  who said EFL started restoring power supply using the backup diesel generators around Viti Levu and majority of the affected areas had their power supply restored by 12:53am on Saturday May 4, 2019.

“Power supply was restored to the remaining affected customers in the Western Division at 1:47am and Central Division by 2:50am on Saturday May 4, 2019,” Mr Patel said.

He said EFL technicians and engineers worked during the weekend to replace the damaged power transformer bushing and re-energised the affected transformer on Sunday afternoon.

“The damage to the power transformer bushing was as a result of vandalism,” Mr Patel said.

“EFL sincerely apologizes for any inconvenience caused to all our valued customers as a result of this power outage which was beyond our control.”