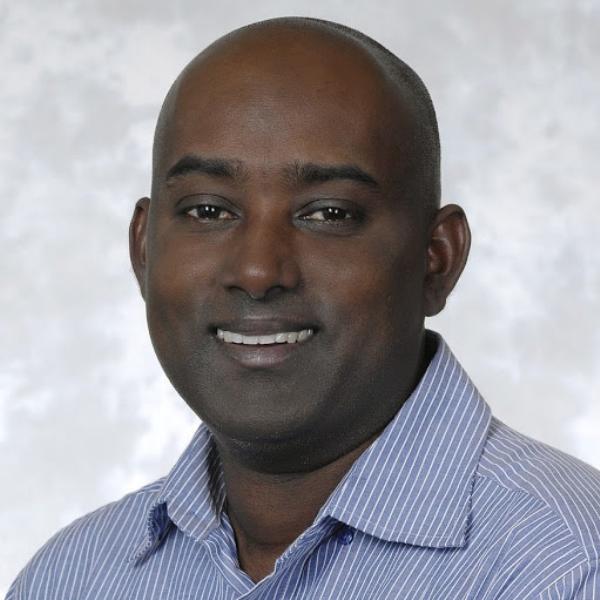 Taking into account the purpose of 2019 – 2020 Household Income and Expenditure Survey (HIES), the poverty estimates produced at all levels were reliable, says the University of the South Pacific’s senior lecturer in economics Dr Neelesh Gounder.

He made the statement while responding to Attorney-General Aiyaz Sayed-Khaiyum’s criticism of the ethnic analysis of the survey.

The A-G questioned the methodology used for the study and labelled it flawed.

Dr Gounder said those not happy with the ethnic-based policy needed to target the policy and not the data.

“Regarding data on ethnicity, there are several policy areas where ethnic-based data is relevant and required,” he said.

“Ethnic data allows us to see beyond presumed beliefs and prejudices that underlie ethnic groups and it seems the Government wants to avoid race-based policies that may arise from ethnic data.

“However, it needs to understand that it is not the census or HIES that is causing ethnic tension in Fiji.”

Dr Gounder said given the methodology and the sampling used for the 2019-2020 HIES, it provided a good representation of the population of Fijian households at a point in time.

“Combined with the methodology, a survey of 6000 households is a good sample size to be representative of the population of those living in private dwellings at a point in time,” he said.

“The data used for the design of the sample for the 2019-2020 HIES come from the 2017 Census, which is the latest large survey data available and is not old.”

Dr Gounder said given the sample size and the methodology used for the 2019-2020 HIES, the statistical information could be used to make conclusions about the entire population that were by and large very close to an accurate representation.

“Of course, the survey data will not be able to make an accurate representation of the entire population at a point in time, it is not supposed to do that.

“In any case, the actual population may not be precisely known unless there is a census at that point in time.”