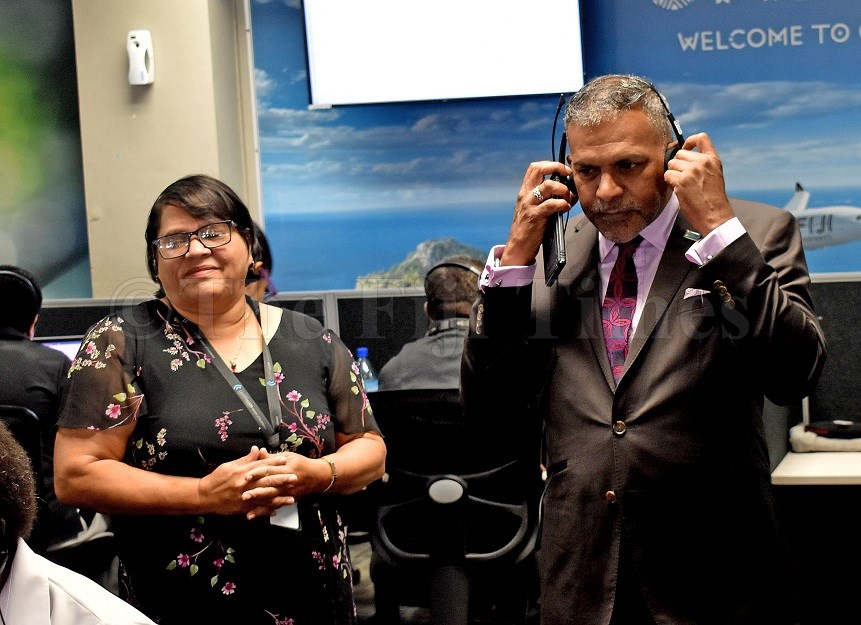 FIJI has a lot of potential in the business processing outsourcing (BPO) industry however more work needs to be done in terms of providing the right training for young people who could be employed in the sector.

Pacific Centrecom (Fiji) Ltd’s general manager and BPO Council of Fiji chairwoman Carol Watkins said there was also need for more tax incentives for investors to invest in infrastructure that could have the capacity to seat more than 100 people.

Pacific Centrecom (Fiji) Ltd is a 50/50 joint venture between Fiji Airways and the World Aviation Group which according to the company, has more than 20 years experience in the airline industry including BPO services and provides the government of Malta a wide range of services through its Centrecom office in Malta.

Ms Watkins said there were about 20 BPO operators in Fiji with Mindpearl being the largest with about 1000 staff members. She said the industry employed more than 4000 people and had the capacity to employ more.

As far as Centrecom is concerned, Ms Watkins said they also provided linguistic services to some of the airlines that they serviced, adding that the quality of the work provided by them had resulted in more accounts being handed over to them for servicing.

She said they had the capacity to assist government ministries and other organisations with their call centre needs, adding that they already done some work with ministries such as the Ministry of Agriculture.

Mr Koya said government’s special economic zone in Lautoka would provide an ideal location for the company if it had plans for expansion.