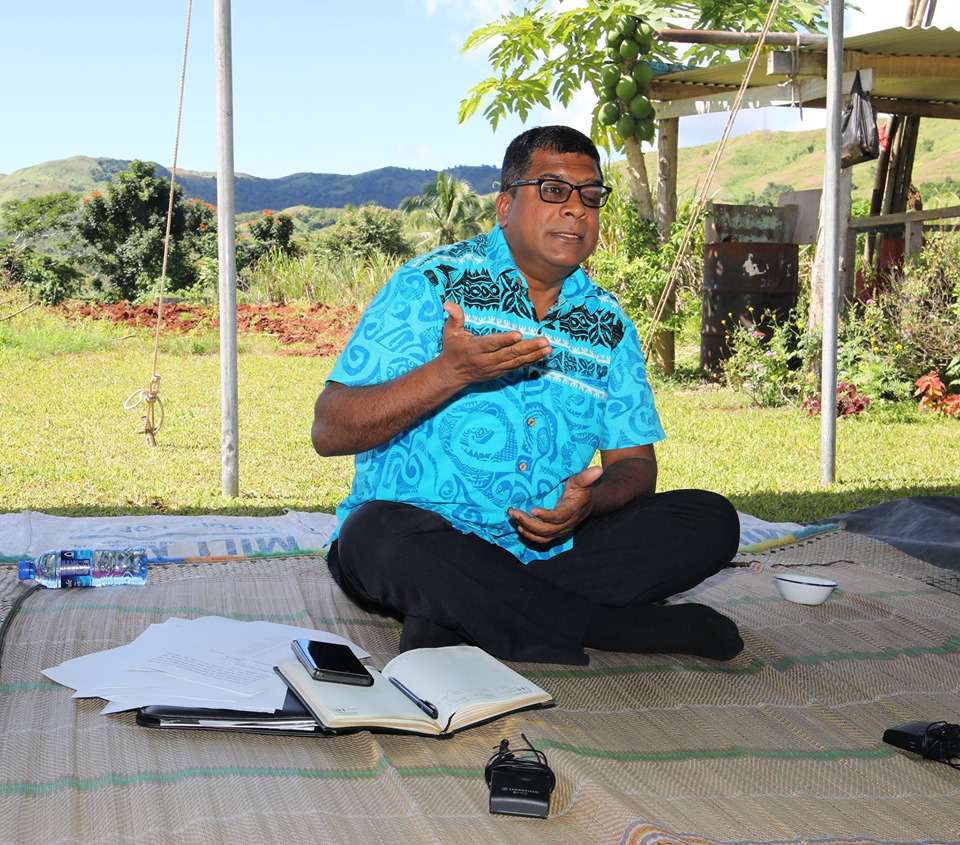 The Agriculture Ministry has determined the cause of death of the mynah birds in Peceli Settlement, Savusavu which were recently caught on social media.

Agriculture Minister Dr Mahendra Reddy said a post-mortem examination concluded that the deaths of the mynah birds were due to blunt trauma.

In a statement, Dr Reddy said the post-mortem examination concluded that in the absence of microscopic examination of tissue to study the manifestations of disease otherwise termed as histopathology, the gross finding suggested the cause of death in the mynah birds presented was blunt trauma either from the collision into a static object, the ground or other bird.

“The Ministry of Agriculture in collaboration with Animals Fiji investigated the reports of the mysterious deaths of the mynah Birds, which were widely shared on social media and caused rumours on the bird’s cause of death stemming from COVID-19 and the 5G Network,” he said.

“There were no reports of other bird or mammal deaths in the area, no history of pesticide/herbicide use, no nearby power lines or reports of lightning, however, there were trees nearby.

Dr Reddy reassured the general public that the cause of death found in these birds was conclusive of blunt trauma and no other causes.

“The post-mortem and forensic reports were conducted by Animals Fiji at their Savusavu office.”