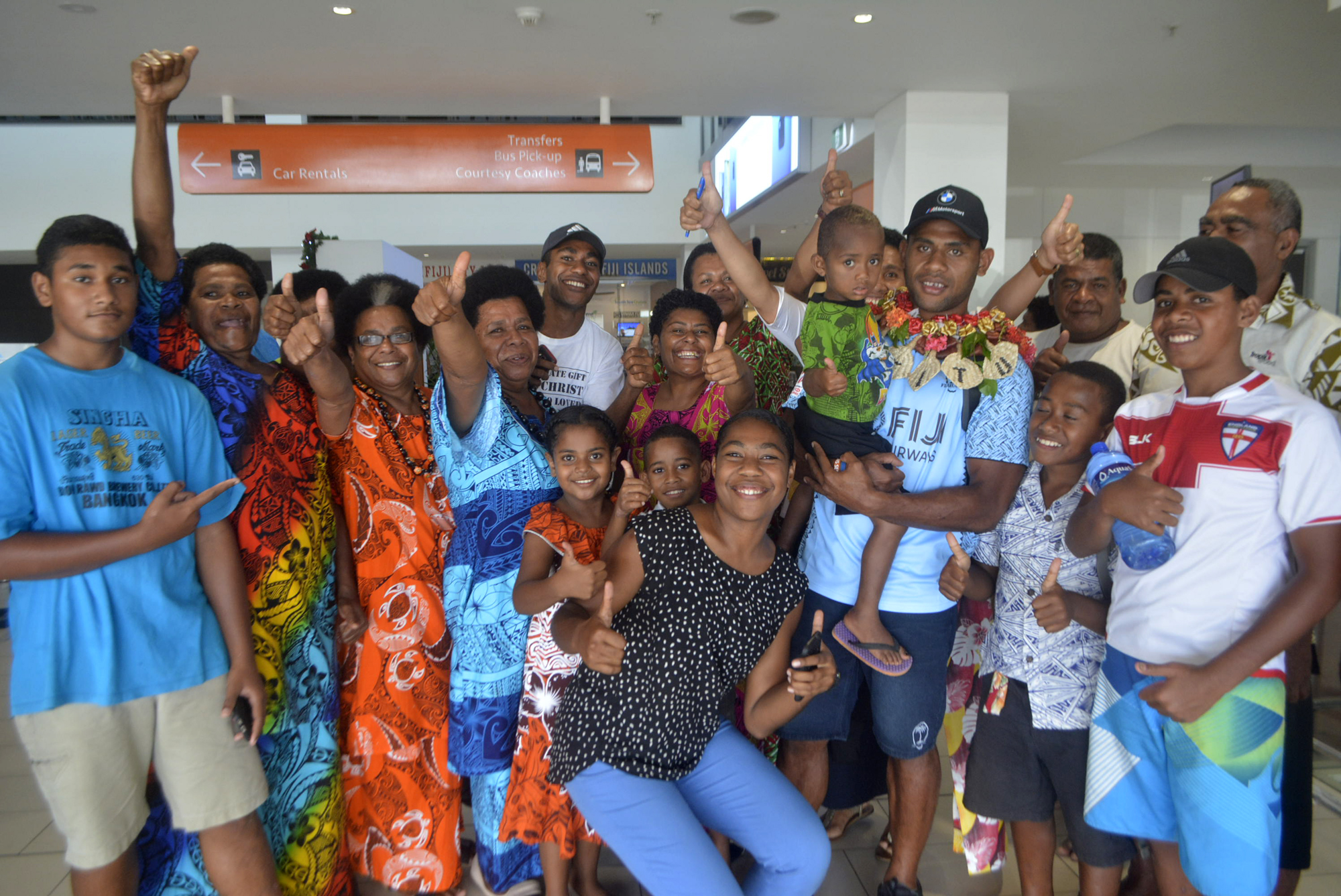 He said the side was consistent in its performance after losing only one game in both tournaments.

Baber said the USA team was in top form and some costly decision making by our side contributed to its Dubai loss which they rectified before the Cape Town 7s win last weekend.

“I looked at the combination of the two tournaments and we won 11 games out of 12 and that is the sort of consistency that I want,” he said.

“It’s a great response going back to Cape Town where we haven’t won and it’s good for the players.

“USA is been playing well at the moment and they featured in two finals. We know USA, New Zealand, Australia, South Africa and England can beat each other. If we replicate some wins, it’s going to be tough. All teams are gunning for the top four positions for the Olympic Games qualifier.”

Baber said the tough defence was attributed to their Cape Town 7s win.

“Defence got better and better as we entered the second day of the tournament in Cape Town against Spain, South Africa and USA.

“We talked about defence and we had to be aggressive and that would have been an area I would have wanted. That is what we will keep working hard at.

“We scored the most tries in the tournament and I think the game against USA was some key decision and the way we build out game. Once we made that right, it will build our confidence going to Hamilton and Sydney.”

He said all players performed well and praised the effort of the new reps.

“I am proud with the senior players’ leadership and it’s tough for young players to come up to the level, but you need good decisions from experienced players. Ultimately once they got the confidence, they can play well.”

The team returned home to a huge reception from fans, friends and family members at the Nadi International Airport yesterday.