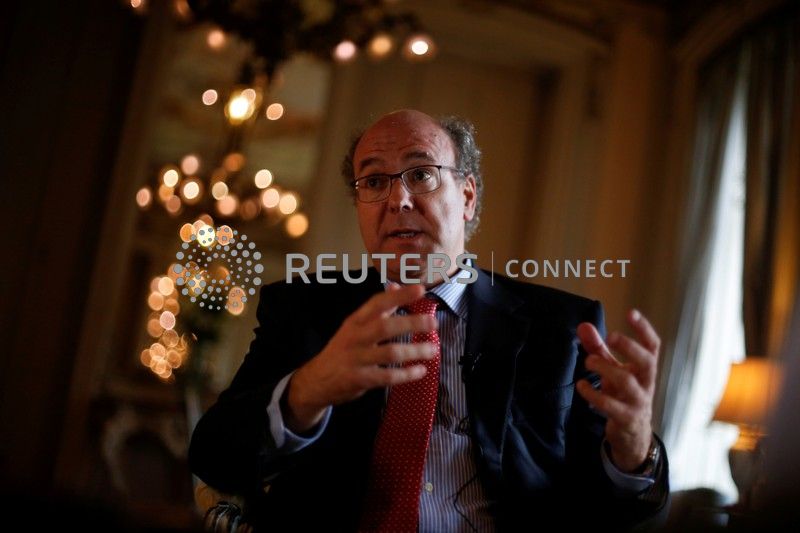 LISBON (Reuters) – Portugal’s long-running tourism boom is set to move decisively into reverse in 2019 due to capacity constraints at Lisbon airport and a drop in British visitors because of a Brexit-hit pound, Portugal’s biggest hotel group told Reuters.

Jose Theotonio, chief executive of the Pestana Group which operates 94 hotels, said he had already noticed a dip in British guests as they turn to markets like Turkey, Egypt and Tunisia where local currencies have depreciated more than sterling.

“I hope, at some stage, there will be good judgement and a deal is reached to avoid a ‘hard Brexit’,” Theotonio said in an interview. “But Portuguese hotels are going to have to adjust prices to keep the English market.”

He predicted lower revenues from British tourists this year in key resort destinations like the Algarve and Madeira as competition from eastern Mediterranean markets hots up.

Britons are the leading tourist visitors to Portuguese hotels, representing about 15 percent of the total 13 million.

Portugal has seen a surge in tourism in recent years, benefitting from security concerns over north African destinations and relatively low prices as it bounced back from its 2010-14 debt crisis.

Despite years of lobbying, an agreement was only signed last week to build a new airport and expand the current one, but the new airport still depends on environmental approval and will only be ready in 2022 if it goes ahead.

“Our biggest concern today is the construction of the new airport. The hotel confederation is only talking about this and for good reason,” Theotonio said.

But in the first 10 months of 2018, tourist arrivals slipped 0.1 percent, with British tourists down nine percent.

He said the group made 70 percent of revenue at home, but expects this to decline to 50 percent in four or five years as Pestana expands abroad.