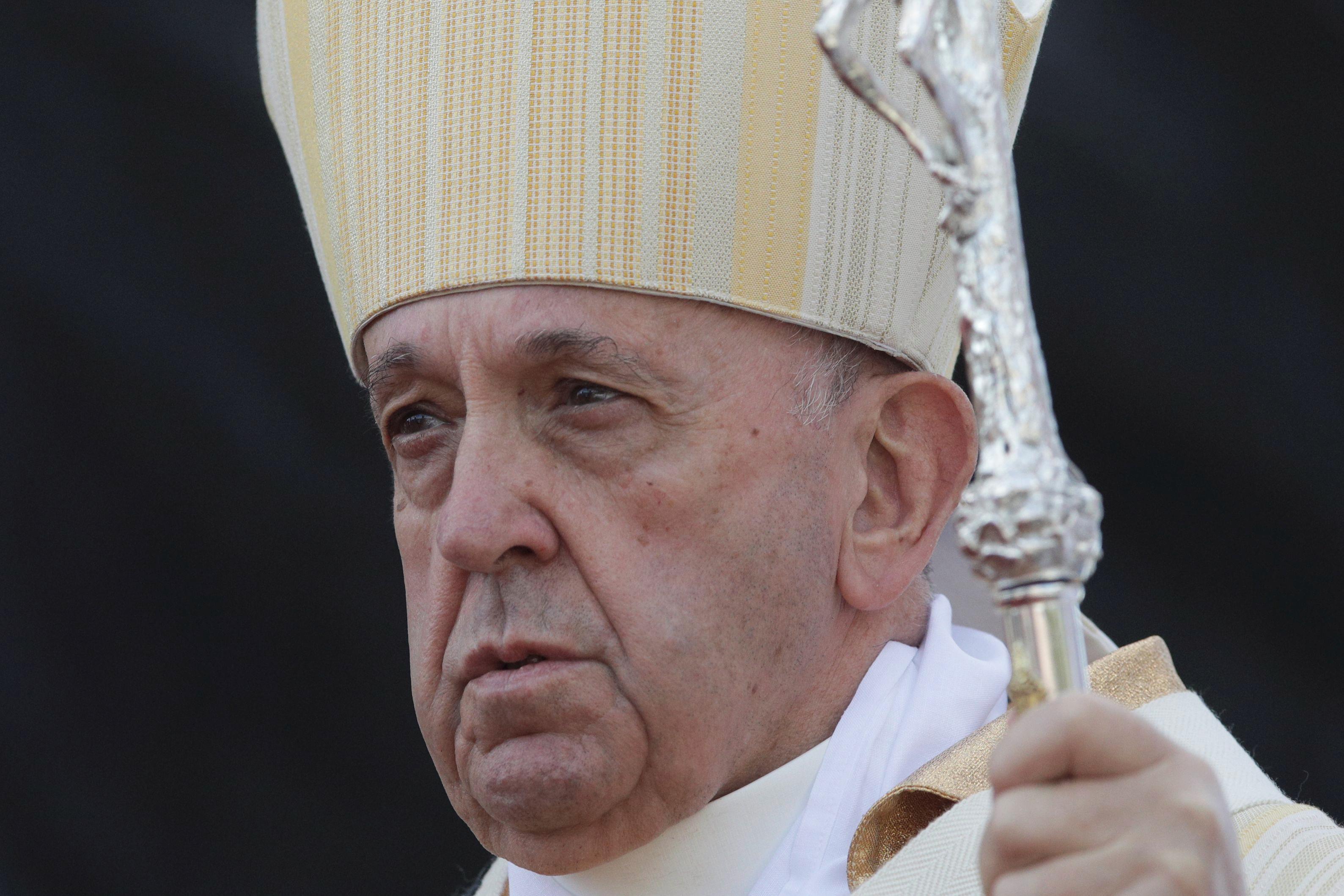 ABOARD THE PAPAL PLANE (Reuters) – Pope Francis made an impassioned plea for Europe to stick together and revive the ideals of its founders on Sunday, saying ideologies and fear-mongering politicians were threatening its very existence as a bloc.

His comments to journalists on the plane while returning from a three-day trip to Romania, one of the more recent European Union members, were his first since European elections last month.

Francis, who was asked about the elections, Italian far-right leader Matteo Salvini and other European topics, urged believers to pray for European unity and non-believers to hope for it “from the bottom of your hearts”.

The far-right and nationalists in Italy, Britain, France and Poland came out on top in their national votes, shaking up politics at home but failing to dramatically alter the balance of pro-European power in EU assembly.

“If Europe does not look carefully to future challenges, Europe will dry up. Europe is ceasing to be ‘Mother Europe’ and is becoming ‘Grandmother Europe’. It has aged. It has lost the goal of working together,” he said.

“Someone could ask under their breath ‘Is this perhaps the end of a 70-year adventure?’,” he said.

Francis avoided directly criticizing Salvini, leader of the right-wing League party who has often spared with him on migration issues, saying the reason they had not yet met was because Salvini had not asked for an audience.

Francis also stressed that his comments should be taken generally about Europe and were not specific to Italy, saying it was near impossible for him to understand Italian politics.

“We have to help politicians to be honest. They should not carry out (political) campaigns under dishonest banners, with calumny, defamation, scandals,” he said, without naming any countries or giving examples.

He said Europe had to again “take up the mysticism” of its founding fathers and overcome divisions and borders.

“Please let’s not let Europe be overcome by pessimism or by ideologies, because Europe is not being attacked by canons or bombs in this moment, but by ideologies – ideologies that are not European, that come either from outside or which stem from small groups in Europe,” he said.

Francis urged Europeans to remember how the continent was divided and belligerent in the years leading up to both world wars in the 20th century.

“Please, let’s not return to this. Let’s learn from history. Let’s not fall in the same hole.”