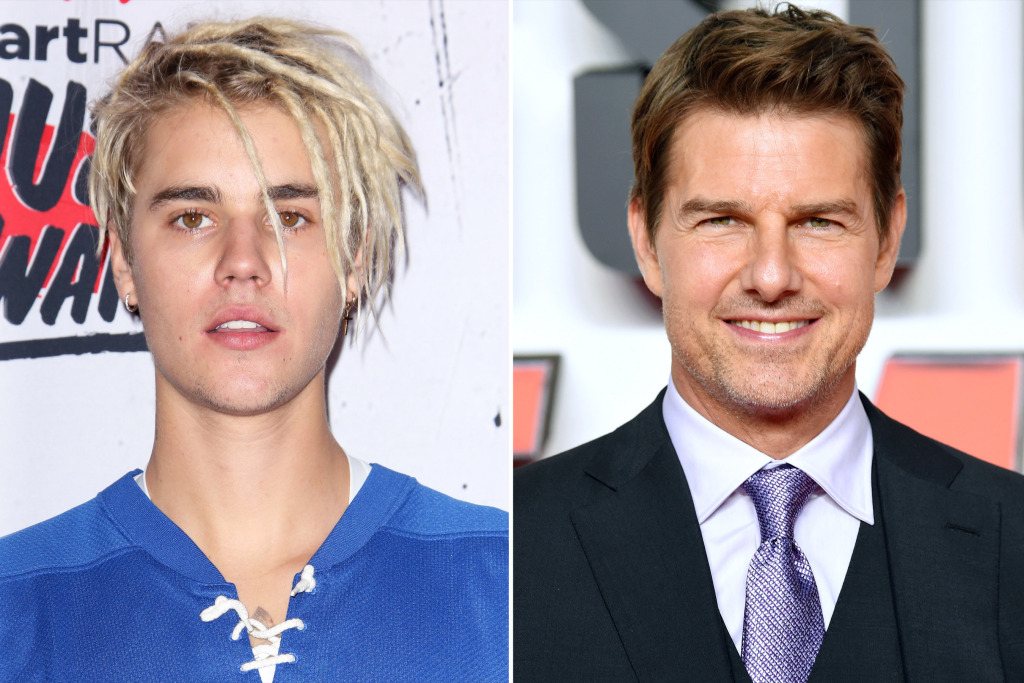 According to Stuff New Zealand, Bieber has challenged Cruise to a fight in the Octagon, the home of UFC fighting.

“I wanna challenge Tom Cruise to fight in the octagon.

“Tom if you don’t take this fight your scared and you will never live it down,” he posted on social media.

Tom Cruise is yet to respond.

If Tom Cruise is man enough to accept this challenge,
McGregor Sports and Entertainment will host the bout.
Does Cruise have the sprouts to fight, like he does in the movies?
Stay tuned to find out! https://t.co/TxsH9KUyFg