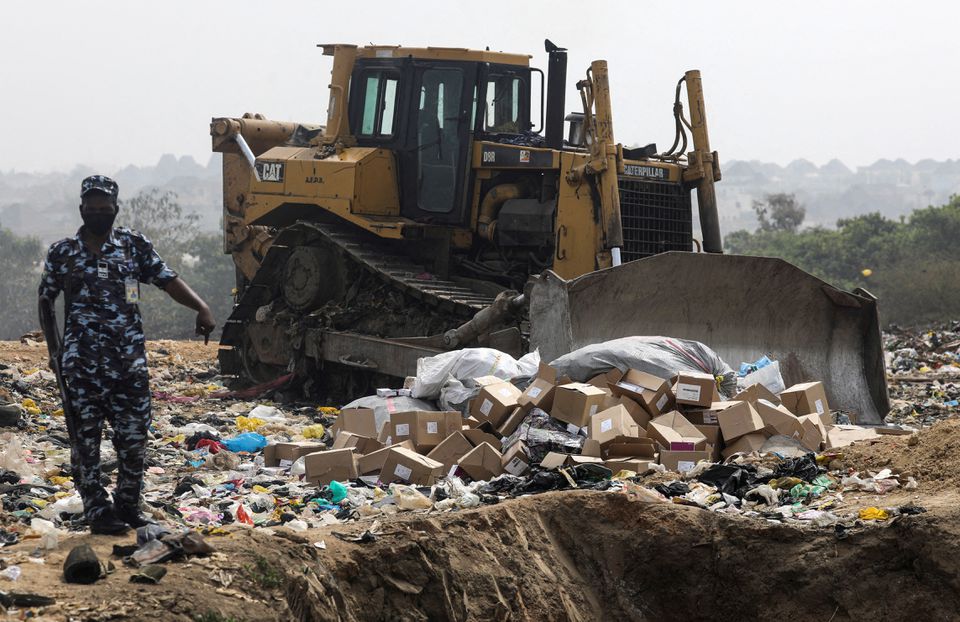 The big figure shows the difficulties of vaccinating the world despite growing supplies of shots, with COVAX getting closer to delivering 1 billion doses to a total of nearly 150 countries.

“More than a 100 million have been rejected just in December alone,” Etleva Kadilli, director of Supply Division at U.N. agency UNICEF told lawmakers at the European Parliament.

The main reason for rejection was the delivery of doses with a short shelf-life, she said.

Poorer nations have also been forced to delay supplies because they have insufficient storage facilities, Kadilli said, including a lack of fridges for vaccines.

UNICEF did not immediately reply to a query about how many doses have been rejected so far in total.