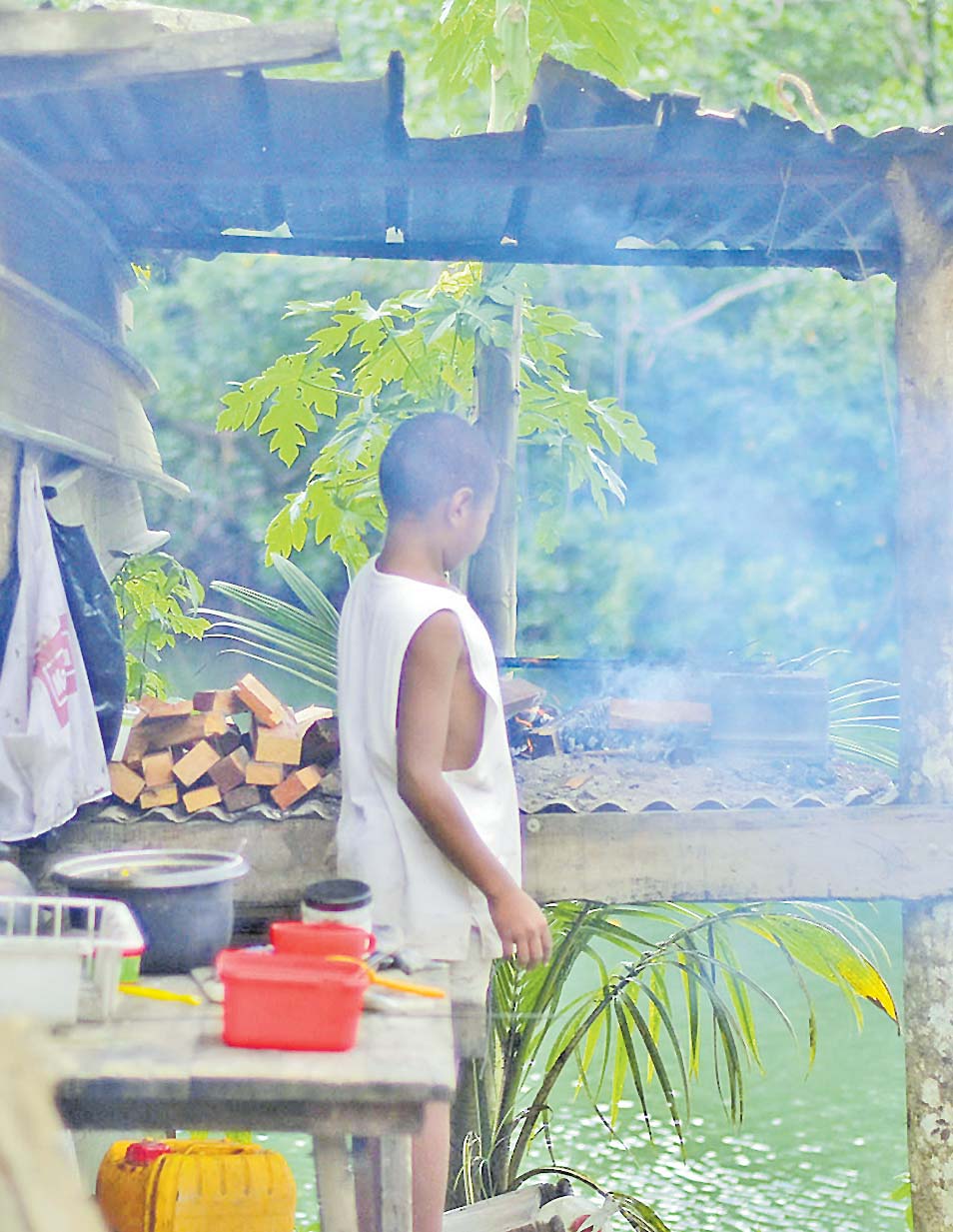 Global malnutrition in children under two years old is leading to irreversible developmental harm and stunted growth with little improvement seen over the past decade.

This, according to a new report released by the United Nations Children’s Fund (UNICEF).

In a statement on its child nutrition report 2021 “Fed to Fail? the crisis of children’s diets in early life”, UNICEF warned that rising poverty, inequality, conflict, climate-related disasters, and health emergencies such as the COVID-19 pandemic, were contributing to an ongoing nutrition crisis among the world’s youngest, that has shown little sign of improvement in the last 10 years.

“Globally, UNICEF estimates that more than half of children under the age of five with wasting — around 23 million children — are younger than two years of age, while the prevalence of stunting increases rapidly between six months and two years, as children’s diets fail to keep pace with their growing nutritional needs,” the statement said.

UNICEF executive director Henrietta Fore said the findings were clear and that when the stakes were the highest, millions of young children were being fed to fail.

“While we have known this for years, there has been little progress on providing the right kind of nutritious and safe foods for the young. “In fact, the ongoing COVID-19 disruptions could make the situation much worse.”