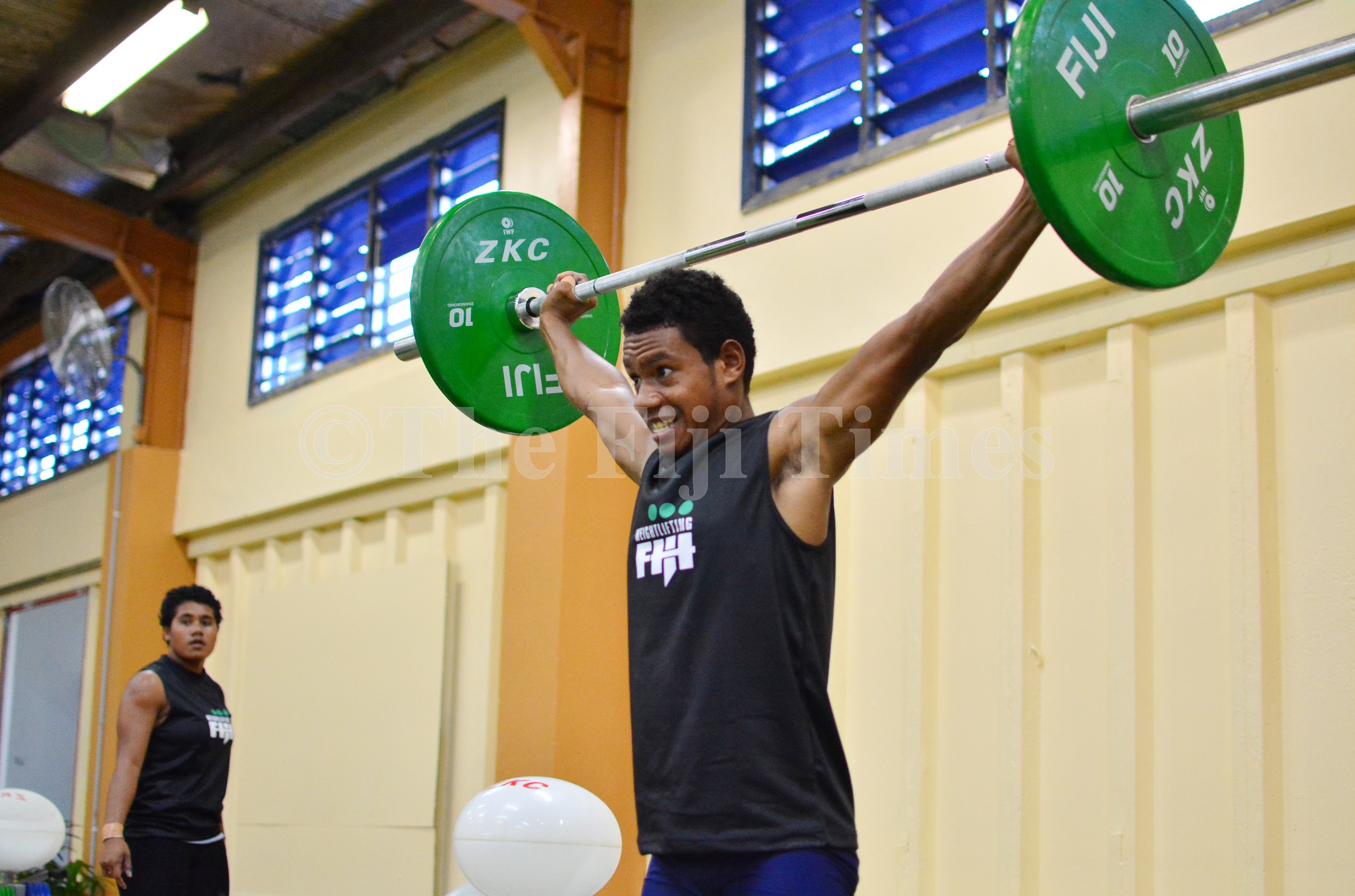 WEIGHTLIFTING Fiji which won the country’s lone gold medal in the 2018 Commonwealth Games, has set plans for the future amid the COVID-19 restrictions.

While the pandemic locked sports indoors, WF executives used the opportunity to plan for a successful assault in future international competitions.

They want success in the 2022 Commonwealth Games in Birmingham, England, and the 2024 Olympic Games in France.

First up this Sunday is the WF annual general meeting at the Olympic House in Suva to elect some new officers who would help in the campaign.

“It is an important AGM because we will elect some new office bearers,” WF general secretary Della Shaw-Elder said.

“Positions up for grabs include the president, secretary, treasurer and one vice-president.”

The former national and South Pacific champion said WF had set its target to regaining its spot internationally.

“We have missed out on the Olympics, but the major plan now is to work with COVID-19 and prepare ourselves for coming internationals. We have the Oceania Weightlifting Championships in Nauru in October which is also an Olympic Games qualifying event. We had initially planned to send seven athletes there.”

She said WF athletes continued to train during the COVID-19 restrictions.

“We are setting our strategic plans because this is the Olympics year. We are also working on the Commonwealth Games in Birmingham in 2022.”

She said the future looked good for the sport, but proper planning would allow their athletes to shine in future internationals.