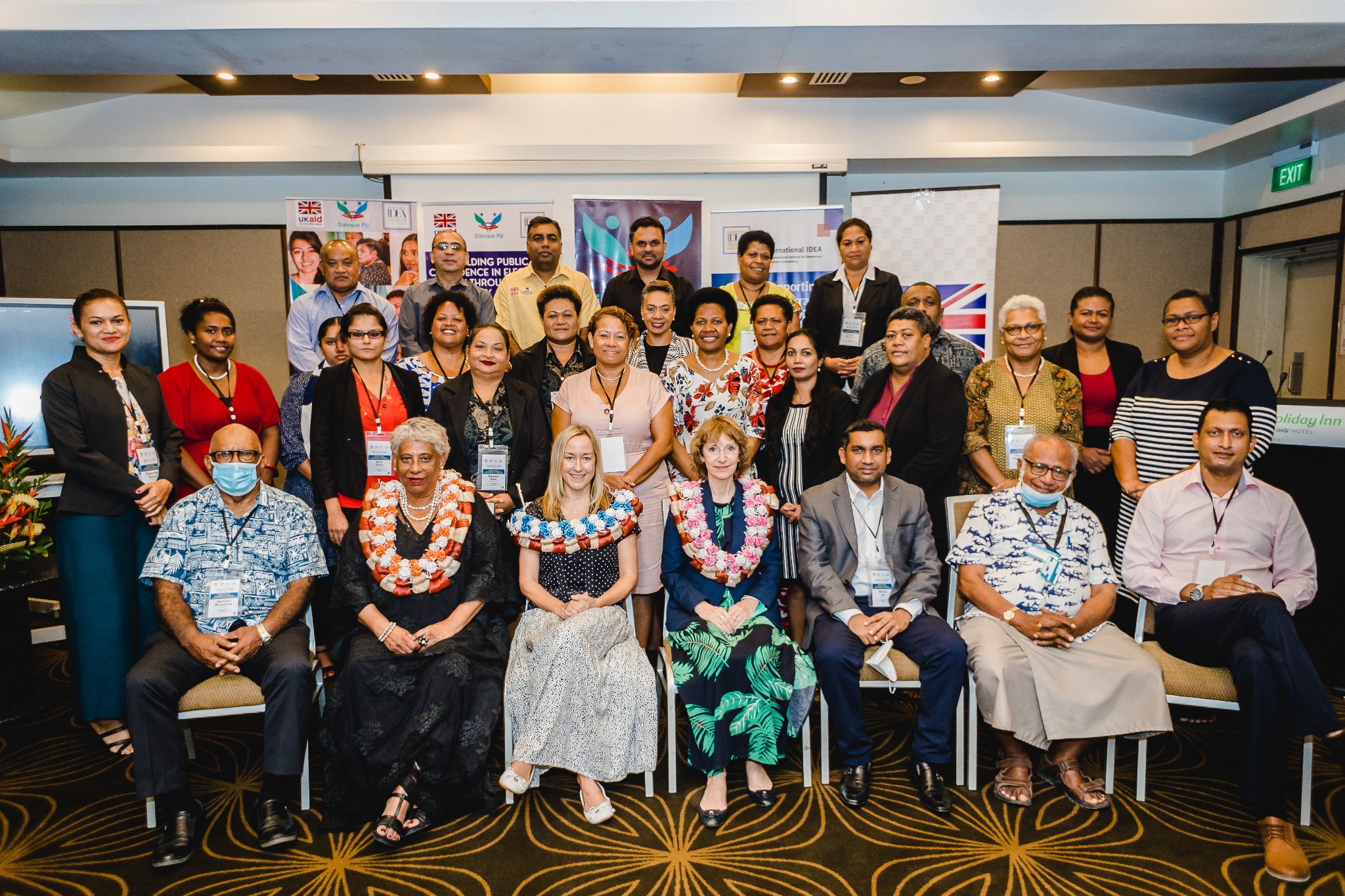 Facebook only allows authorised persons of a political party to place advertisements on its platform, said Roy Tan, the head of politics and government outreach of Meta, the parent company of Facebook, Instagram and WhatsApp during the recent “Ready to Run” Campaign Training for Women Election Candidates held in Suva.

“You will need to first of all get yourself authorised so you need to be based in Fiji, you need to show an identification card that you’re based there,” he said.

Mr Tan said Facebook took at least four days to approve an application by an authorised person to place advertisements on its platforms.