Political parties to publish audit accounts in any newspaper 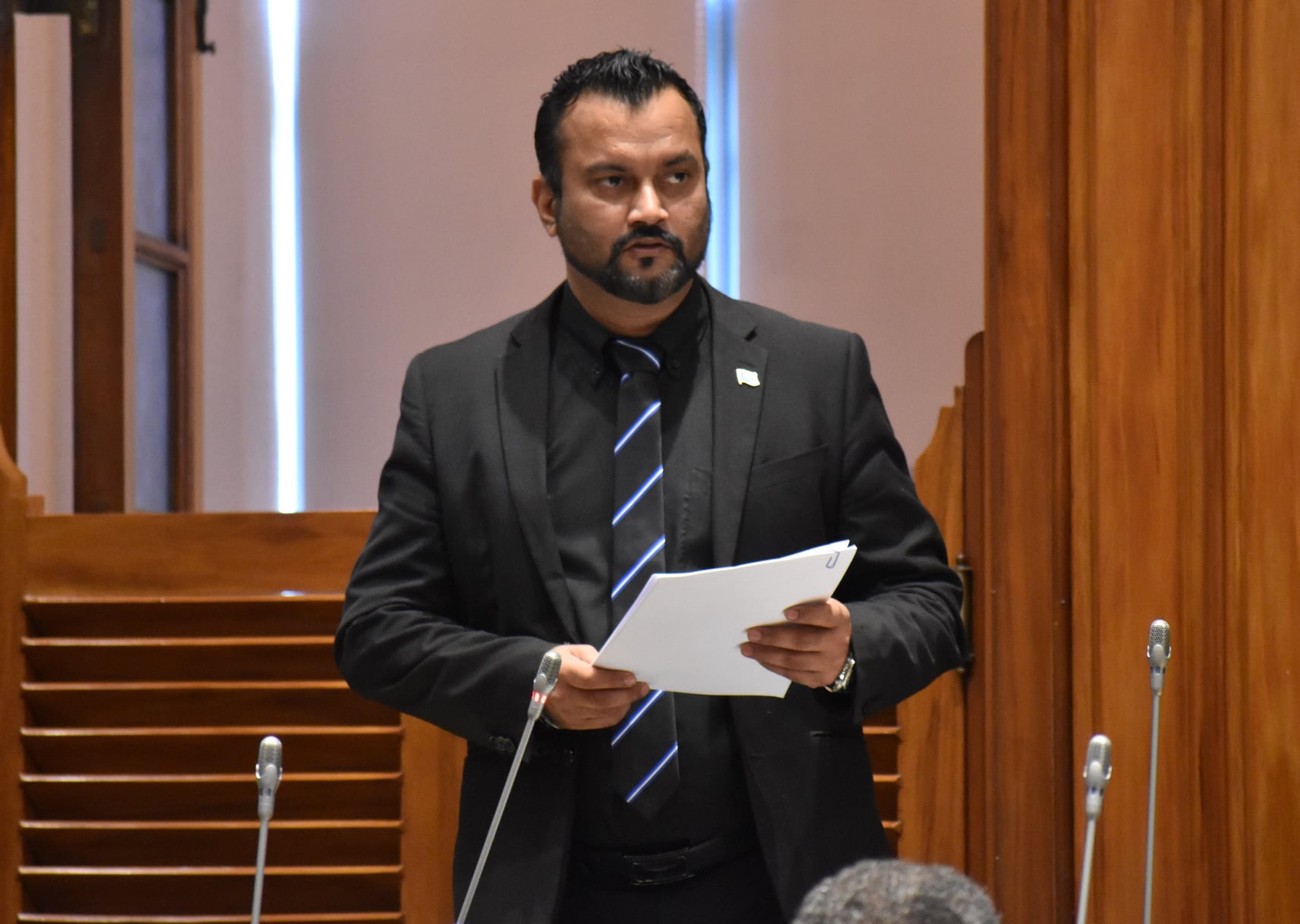 Political parties will be required to publish their audited accounts at their own cost in the newspaper of their choice within 90 days of the end of every financial year.

This was among some of the changes in the proposed Political Parties (Registration of Voters)(Amendment Bill) 2020, highlighted by Standing Committee on Justice, Law and Human Rights chairman Alvick Maharaj in Parliament last Saturday.

He said clause 12 of the Bill sought to amend section (26) of the Act to ensure political parties published their audited accounts in any national daily newspaper within 90 days of the end of each financial year.

“There was also concern raised with regards to the shifting of the onus of publishing in the daily newspaper the financials and disclosures of political parties,” he said.

“To address this issue, it should be noted that these laws are designed to promote self-disclosure and transparency. Parties seem to assume that it is a State requirement when actually it is a norm expected from the parties themselves. Political parties are required to uphold a high standard of financial transparency. Additionally, concerns were raised regarding the publication of audited accounts in the daily newspapers.

“To address this issue, it should be noted that it is a basic tenet of good accounting that the entire income is properly recorded.

“The Supervisor of Elections had in a number of occasions, highlighted the significant irregularities in political party accounts and this is an amendment that is designed to adequately deal with this.”

The Bill was later passed in Parliament.