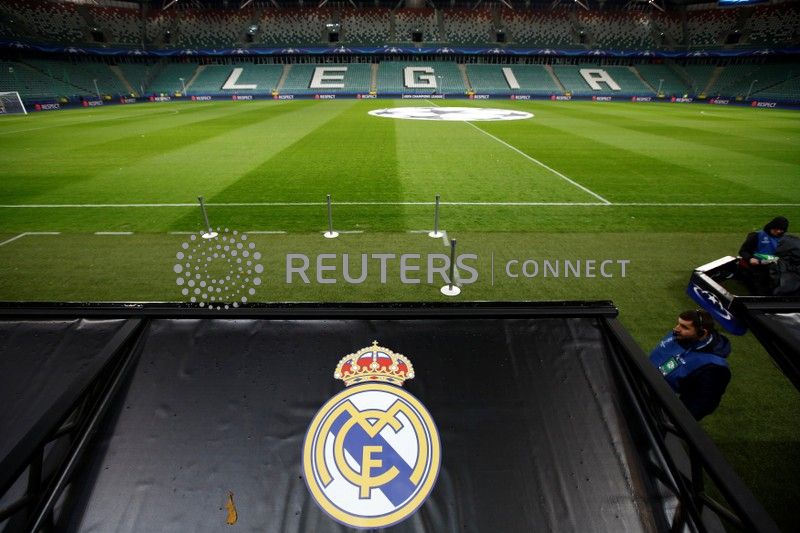 WARSAW (Reuters) – Polish football supporters will be able to attend matches from June 19, Polish Prime Minister Mateusz Morawiecki said on Friday, but only 25% of the capacity of stadiums will be used in order to prevent the novel coronavirus from spreading.

Although several European leagues are restarting after the coronavirus outbreak, matches are being played behind closed doors and the Polish league will be one of the first to allow spectators back into stadiums.

“The Polish Football Association and the Premier League have chosen the 19th, so it will be possible to prepare everything according to the correct procedures,” Morawiecki said.

“We all need football and sport. This is the important element of our return to the new normality. That’s why we give the opportunity to football fans to participate in the events at the stadiums, of course only after securing adequate safety measures. The specific rules will be announced soon.”

The league said in a statement that the exact number of spectators would depend on the stadiums but the maximum would be one quarter of capacity.

The league was one of the first in Europe to announce a return to action following the coronavirus stoppage, with the first match due to be played later on Friday between Slask Wroclaw and Rakow Czestochowa.

“All the players were tested for COVID-19 and their results were negative,” said league president Marcin Animucki.

“We are well prepared for the return. The people that will come to the stadiums will be secure. It will be an excellent time for the promotion of Polish football in Europe.”

There are four rounds of matches left in the regular season. After that, the top eight teams qualify for the championship group, where they will play for the title and European places, while the remaining eight go into the relegation round.