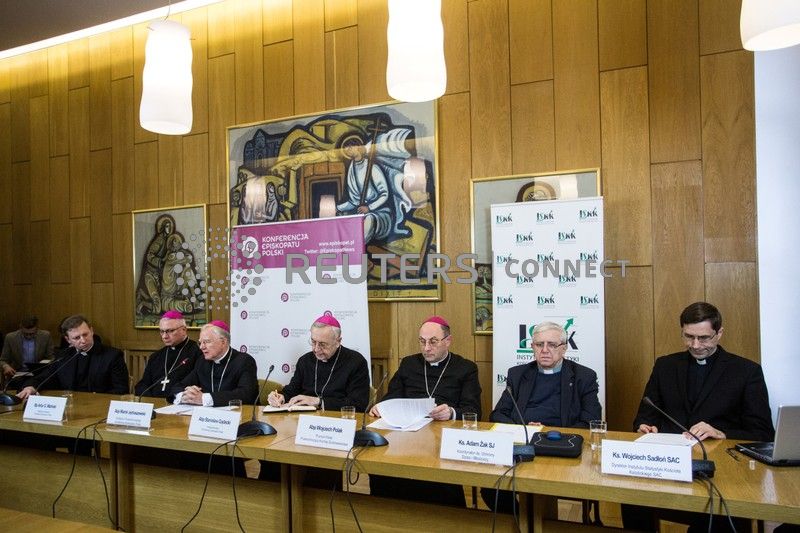 WARSAW (Reuters) – As many as 382 children were sexually abused by clergy in Poland between 1990 and 2018, according to findings presented on Thursday by the Polish Catholic Church in one of the most devout countries in Europe. The report follows investigations into widespread abuse of minors by clergy in other countries – notably […]