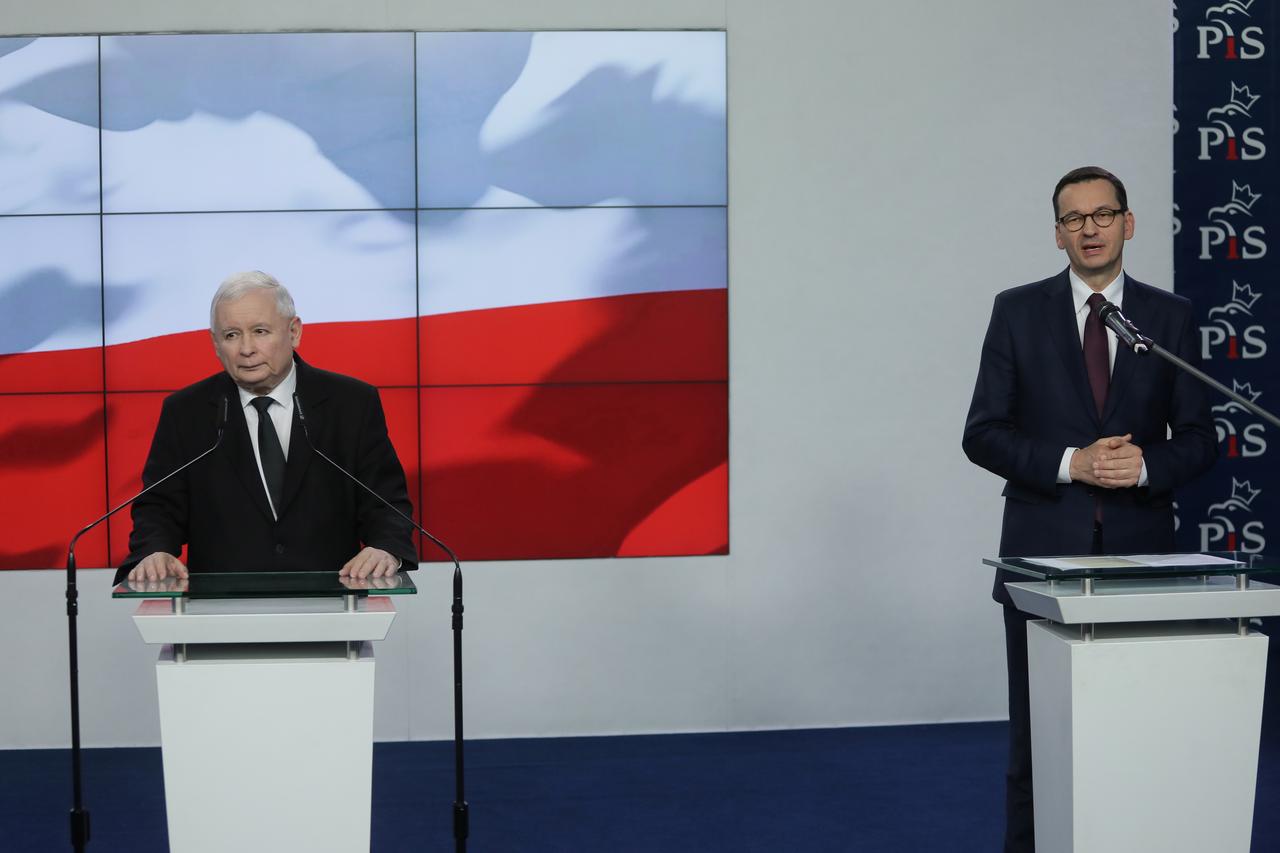 The responsibilities for energy and mining companies will be transferred to a new treasury ministry that will oversee billions of euros worth of state assets, led by deputy prime minister Jacek Sasin.

“It is about making use of all reserves, including those which are part of the state treasury, which is in our vital interest,” Prime Minister Mateusz Morawiecki told reporters late on Friday.

PiS, a socially conservative grouping with a left-leaning economic agenda, had sought to increase the government’s control over the economy since it won the last election in 2015.

Supervision over state companies has been exerted by different ministries but in practice they were controlled by competing factions within PiS, with the country’s biggest insurer, PZU, controlled by the justice minister, and the prime minister in control of the biggest lender, PKO BP.

Consolidating supervision in one ministry will allow Poland’s de-facto leader, PiS leader Jaroslaw Kaczynski, who holds no government post, to tighten his grip over his coalition partners after the election results altered the bargaining calculus of the different factions.

“The changes in the cabinet reflect the political status quo. There’s no revolution since the machinery still works,” said Jaroslaw Flis, a sociologist with the Jagiellonian University in Krakow.

The party kept its foreign minister, Jacek Czaputowicz, a moderate diplomat who has sought to smooth relations with Poland’s European Union partners, which have been strained by accusations that PiS is subverting the rule of law.

Poland is also arguing with Brussels over migration, the media, and the environment but at the same time is seeking a big piece of the EU budget pie.

The department that deals with European policy will come under the control of the prime minister’s chancellery.