Police yet to charge Labasa man accused of killing his wife 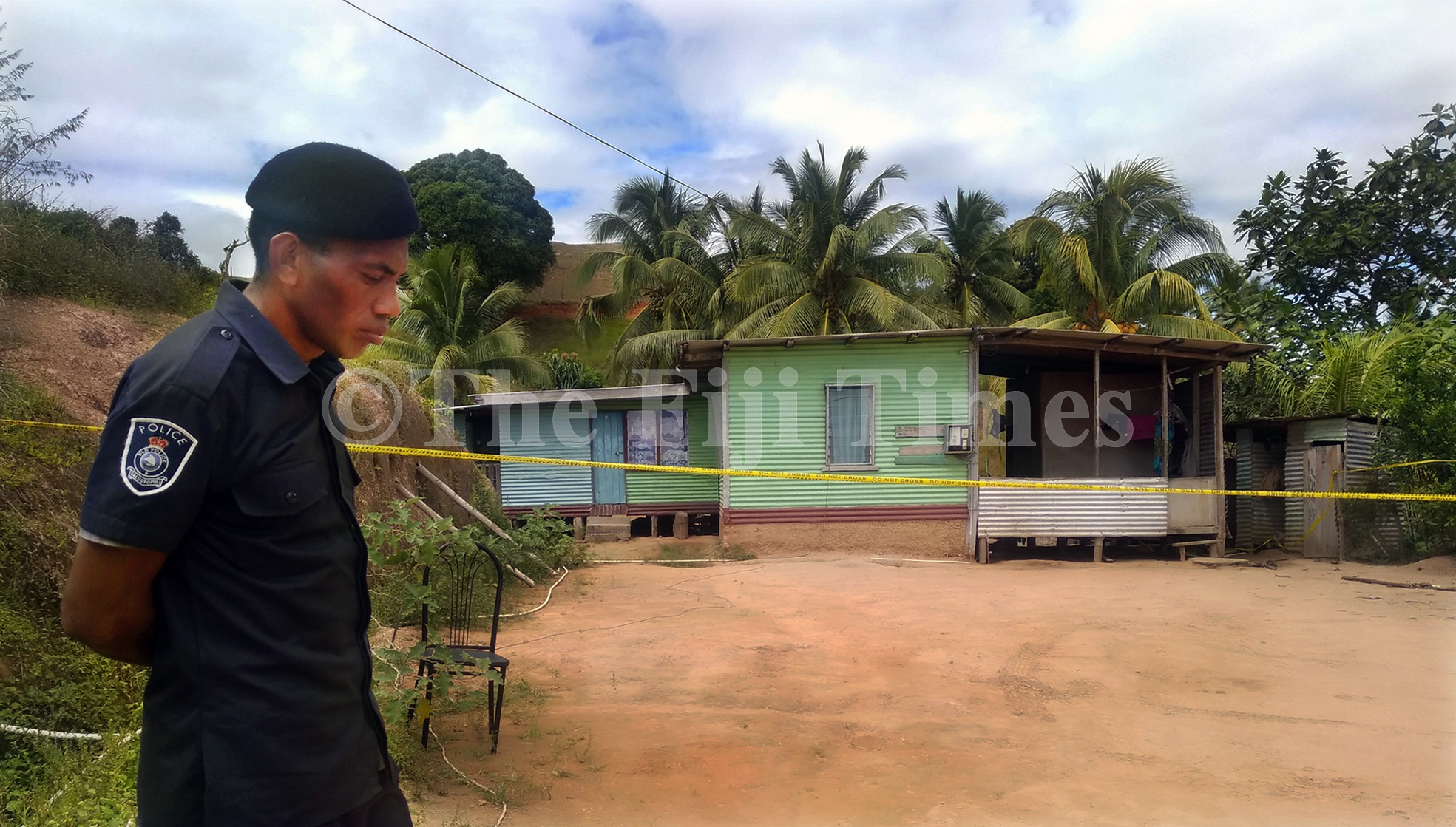 A policeman patrols with cordoned off crime scene at Wainikoro. Picture: SERAFINA SILAITOGA

POLICE have not charged the man accused of murdering his wife in Wainikoro, Macuata.

“The suspect is yet to be charged and he remains in police custody,” Ms Naisoro said.

The suspect allegedly killed his wife after hacking her to death several times with a cane knife at Navoalevu settlement.

It is believed the suspect turned off the lights and when the deceased came out to check the metre box, he allegedly grabbed her and hit her with a cane knife.