Police warns those who are trying to incite violence and instability 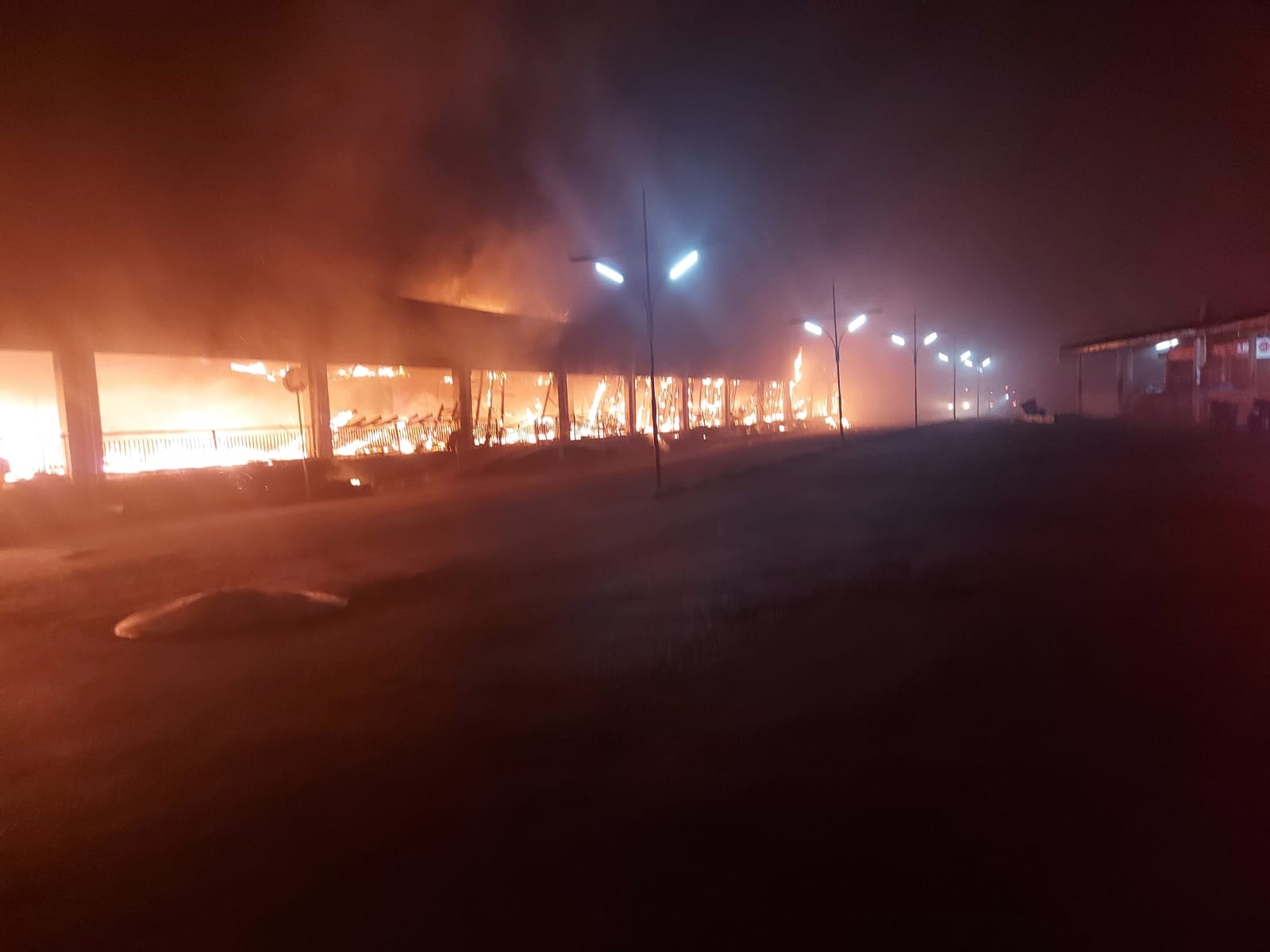 The Fiji Police Force will not allow individuals to try and use the two major fire cases to rally more support against the Government to incite violence and instability.

Acting Commissioner of Police, Rusiate Tudravu stressed this in a post on the Force’s Facebook page saying Fijians will expect more stringent measures to be implemented as far as operations is concerned.

“We want to assure all Fijians that any attempts to destabilise and cause instability will be investigated and dealt with,” A/CP Tudravu said.

“As joint investigations with the National Fire Authority continue to determine the cause of fire, we urge Fijians not to be influenced by speculation that the two incidents were linked,” he said.

“All the speculation is doing more harm, and Fijians are requested to wait for the outcome of the joint investigations which will ascertain the cause of fire.

“Opportunists have been quick to use the two incidents to call for more acts of violence and unfortunately some have supported the calls.

“Those instigating movements of violence and instability from overseas or hiding behind fake profiles are selfish and self-centered because they do not realize that any acts of violence will only lead to more suffering.

“Common sense and good judgment must prevail so that no other innocent parties are affected.

“Members of the public will expect a surge in Police operations around the country to also support the Ministry of Health’s containment and mitigation efforts.”