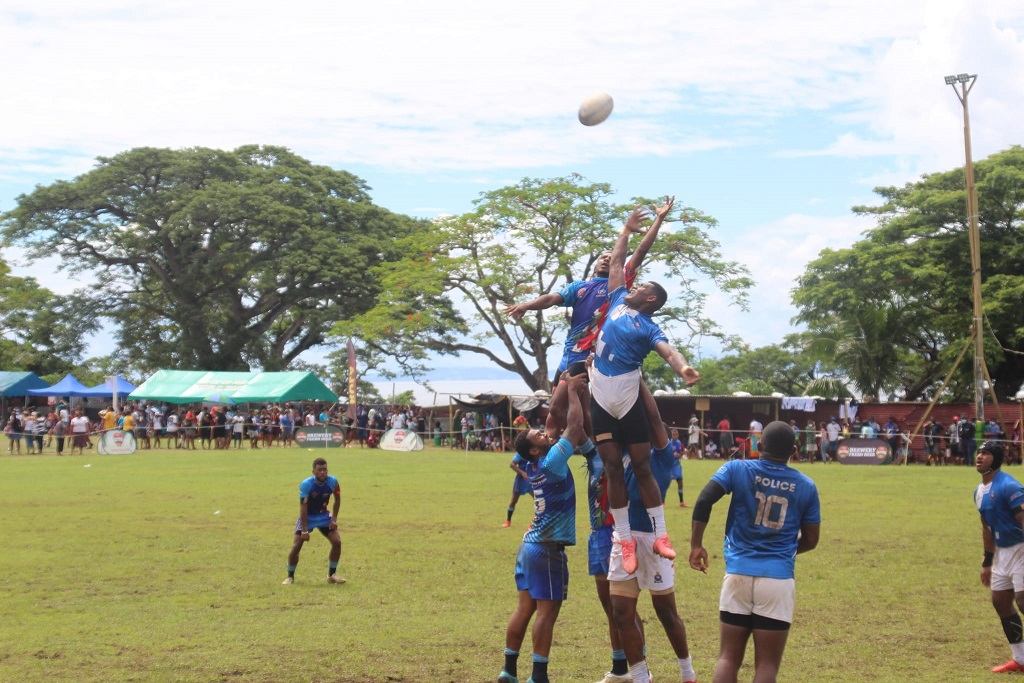 Police Blue is the favourite for the Fiji Bitter Wairiki 7s title that will be played on Taveuni this weekend.

The side is keen to cap off its 2022 season on a high note after winning numerous 7s titles this year.

Police Blue coach Sale Tubuna said their program set up had brought victories for them.

He said Police White was the feeder team to the Blues.

“We have to rotate for every tournament,” he said.

“The Wairiki 7s is our next target. The team will then take a break and go straight into camp after boxing day for next year’s season.”