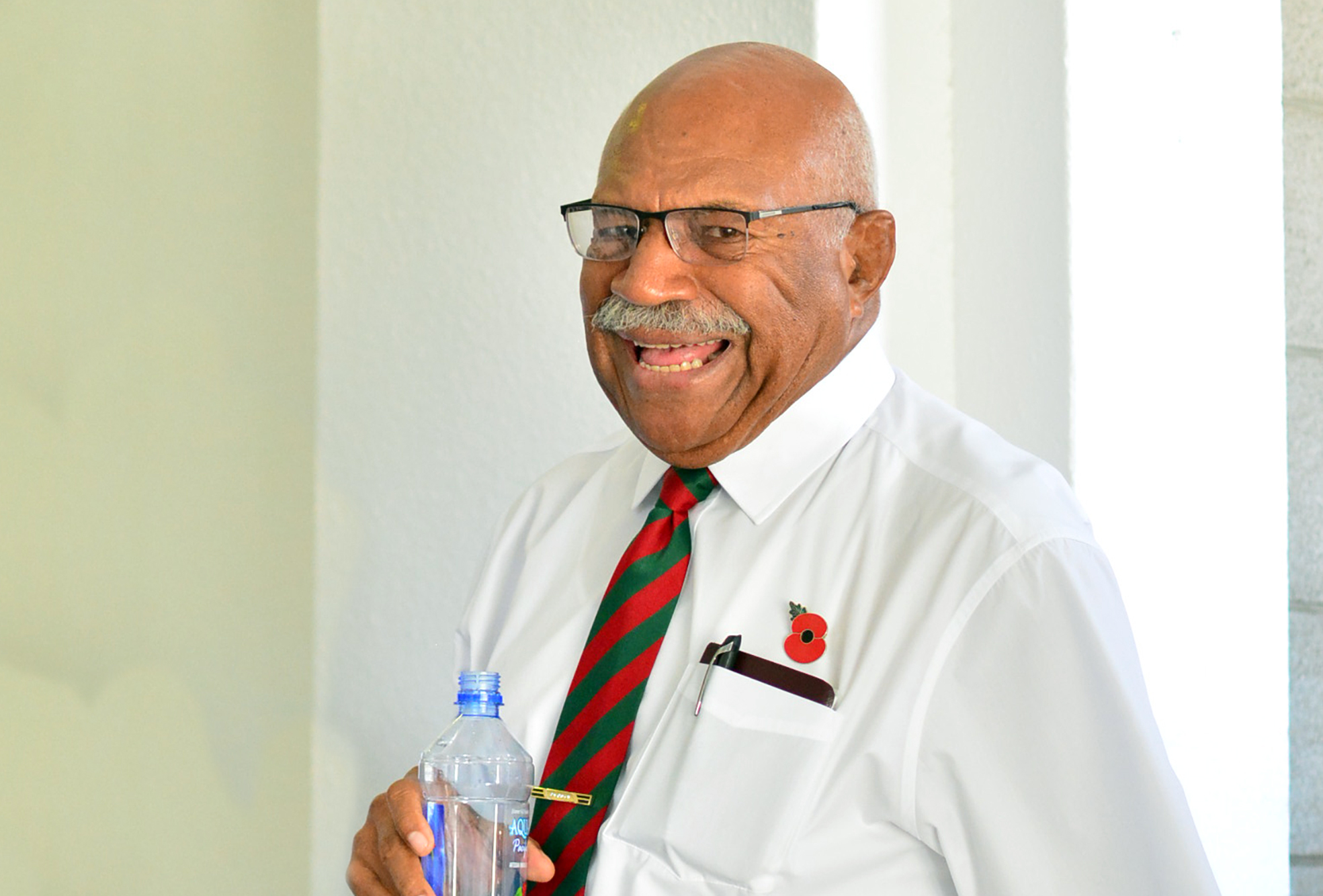 According to the party, Mr Rabuka was summoned by the CID last night and the interview is in relation to a comment the SODELPA leader made during a radio talkback show with FijiFirst leader Voreqe Bainimarama last week.

It is understood that the comments were in relation to a debtor and the National Bank of Fiji.

According to the party, the complaint was allegedly lodged to the police by Mr Bainimarama.

Commissioner of Police Sitiveni Qiliho confirmed that Mr Rabuka would be interviewed.