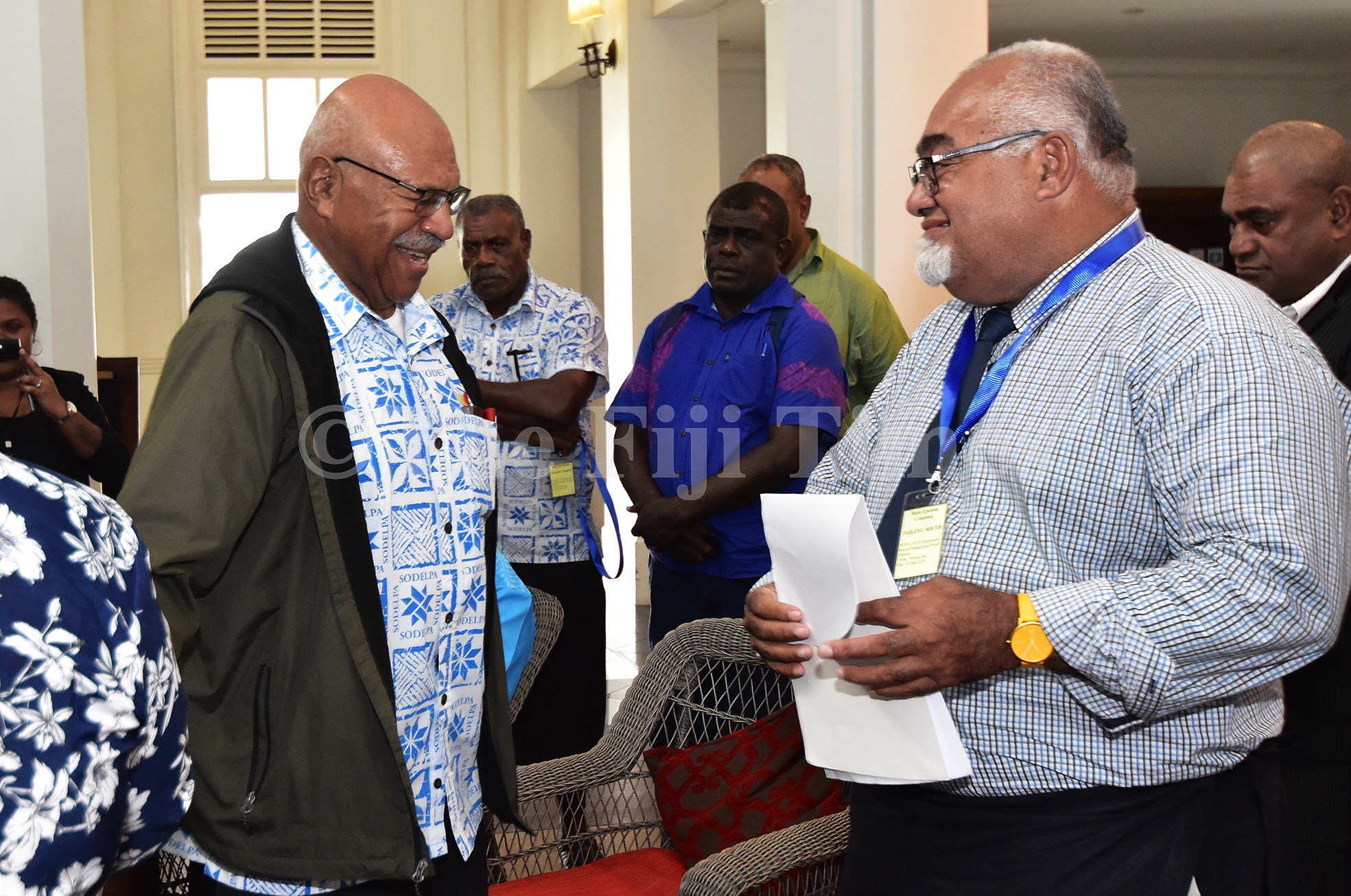 Police headquarters has sought an explanation from Rakiraki police on why they stopped a Social Democratic Liberal Party (SODELPA) community meeting in Rakiraki on Saturday night.

“I would encourage the police to look evenly at what’s going on in the country while they take their responsibility about holding orderly meetings,” said Mr Rabuka.

“They were told to do what they did, and we followed their directive”

Mr Rabuka claimed “something went wrong” because they were at the Rakiraki Police Station on Saturday afternoon.

“We had gone there to confirm if our curfew passes for travelling back to Suva in the night was all right.

“They knew we were going to have a meeting and just an hour later they came to stop us.”

Mr Rabuka said they asked all present to disperse. Police spokeswoman Ana Naisoro said SODELPA executives had been told they could meet again next week.

“Rakiraki police have been directed to provide an explanation as to why they stopped the meeting,” she said.