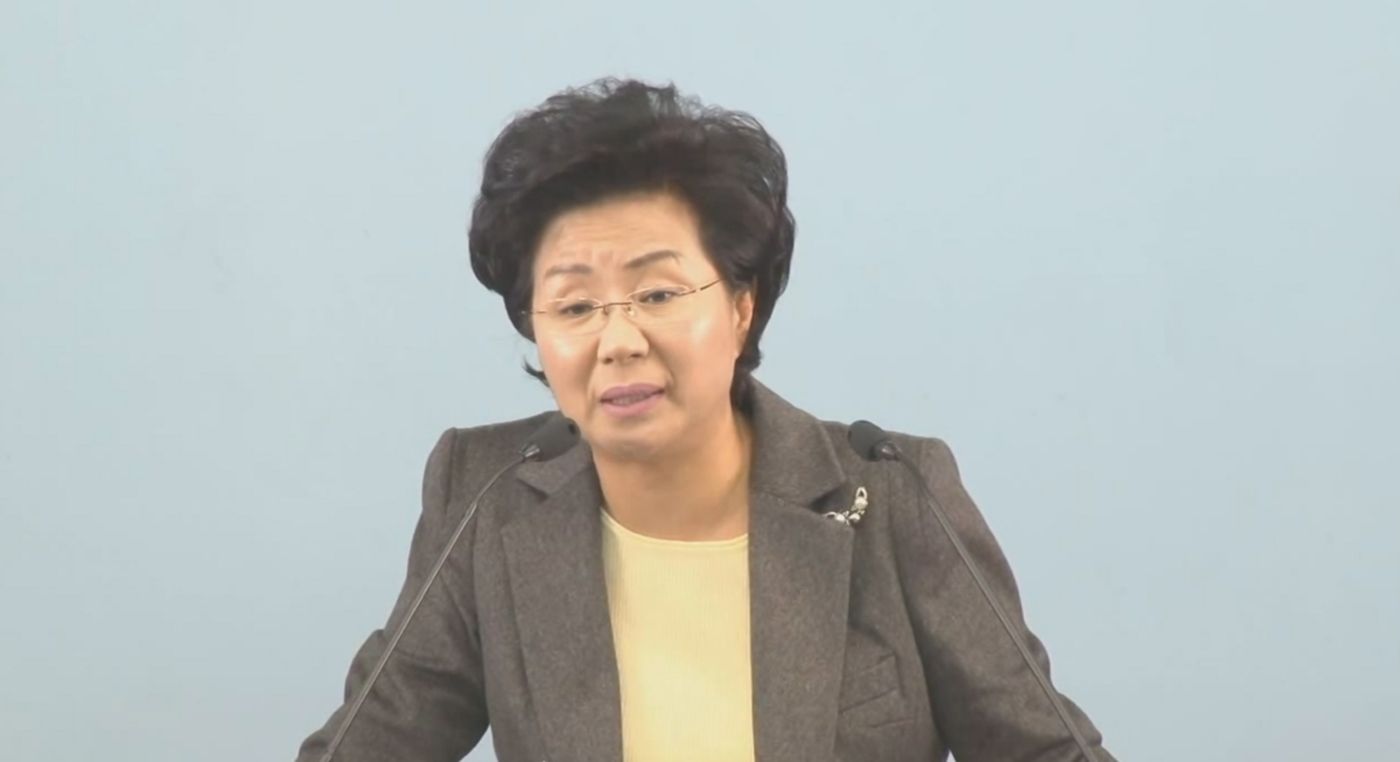 POLICE have started preliminary investigations into the founder of Grace Road Church and Company, the Rev Shin Ok-Joo.

Attorney-General Aiyaz Sayed-Khaiyum said the arrest of the Grace Road Company founder would not have any impact on the company’s operations in Fiji.

He highlighted this during a budget roadshow at the University of the South Pacific in Suva on Wednesday.

“We have not had any repercussions on any of the projects they are currently undertaking as the same way as the shops are all running, patisseries and food outlets are all running, all the businesses are running,” Mr Sayed-Khaiyum said.

“While this is a ridiculous event, we want to officially clear our name and silence the detractors through this,” it said. The company said the Grace Road Group consisted of 150 investors and 220 local employees.

The Korean embassy in Suva confirmed Ms Shin’s arrest and said she was facing charges of assault and confinement.

According to the Korea Times, Ms Shin and three other “cult leaders” were arrested when they arrived at Seoul’s Incheon International Airport last week.

The arrests were linked to the alleged incarceration of 400 worshipers in Fiji.