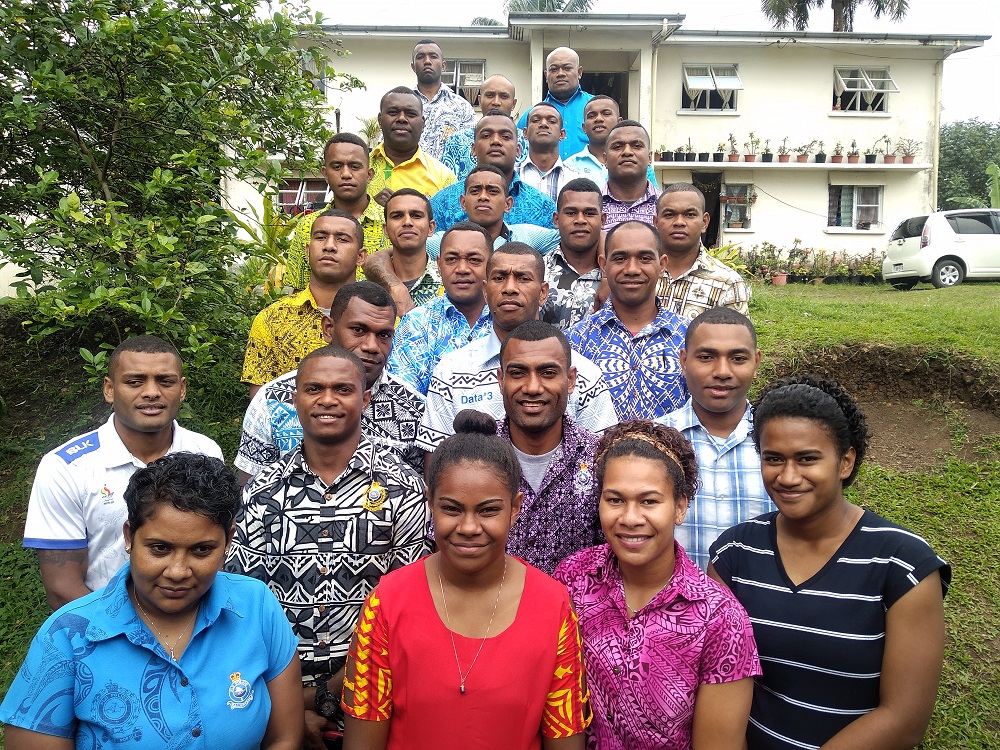 THE Southern Division police boxing team is ready for the challenge in next week’s annual Inter-formation Boxing Tournament that will be held at the Nasinu Police Mobile in Nasinu.

Twenty-three boxers will be representing the Southern Division Police team, and it includes three female boxers.

Team captain Pauliasi Ratu said the team had had a tough month of preparation leading up to the competition and they are hoping to leave no stones unturned.

“Our four months of preparation has been successful and we are all looking forward to getting into that ring to showcase what we have learnt for the past four months,” Ratu said.

The Inter-formation Boxing Tournament will be held next Wednesday to Friday at the Nasinu Police Mobile in Nasinu.