Police Sharks out for revenge 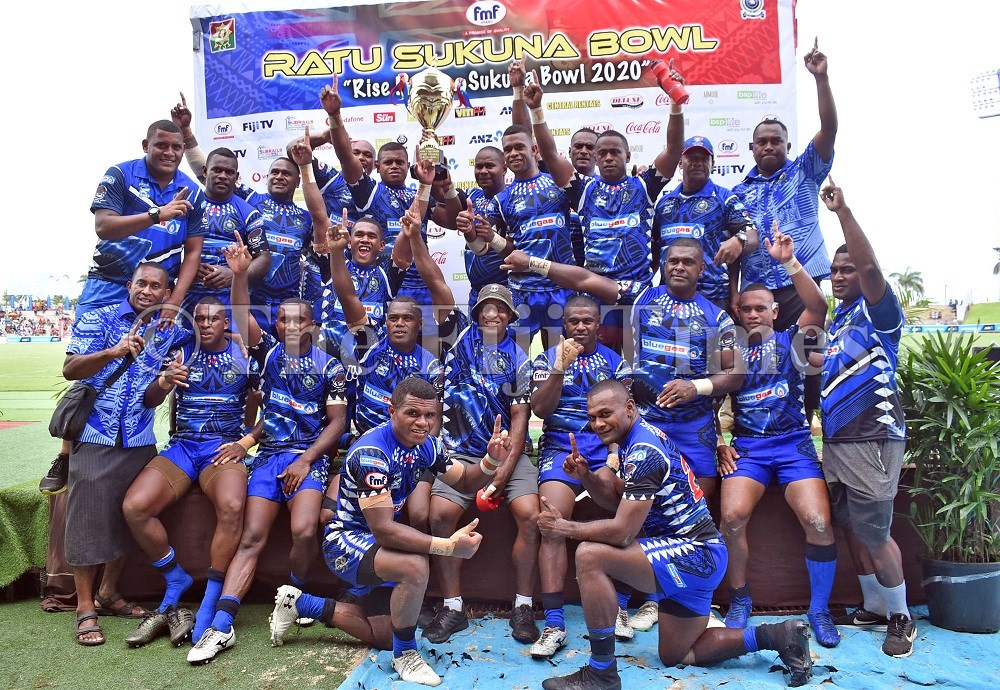 The Sharks are the defending champions of the cup and team manager Akuila Rokotua said they would continue their form from the previous matches in the competition.

“In terms of our preparations from the first game, we had treated each game as a final,” said Rokotua.

“I reiterated to the players that challenging trophy holders would be easy, but to defend it is a major task. We have a big mountain to climb and I know the players are ready for the game on Saturday. Most of the talking will be done on the field.”

Rokotua said the competition this year was quite tough compared with previous years.

“The competition is quite tough right from the first game until the Eastern final against Panthers last week. We have seen the level of competition in the Vodafone Cup change as teams have been improving.”

The Sea Eagles beat the Sharks in pool play in the Vodafone Cup competition last year and Rokotua said they would want to avenge their loss.