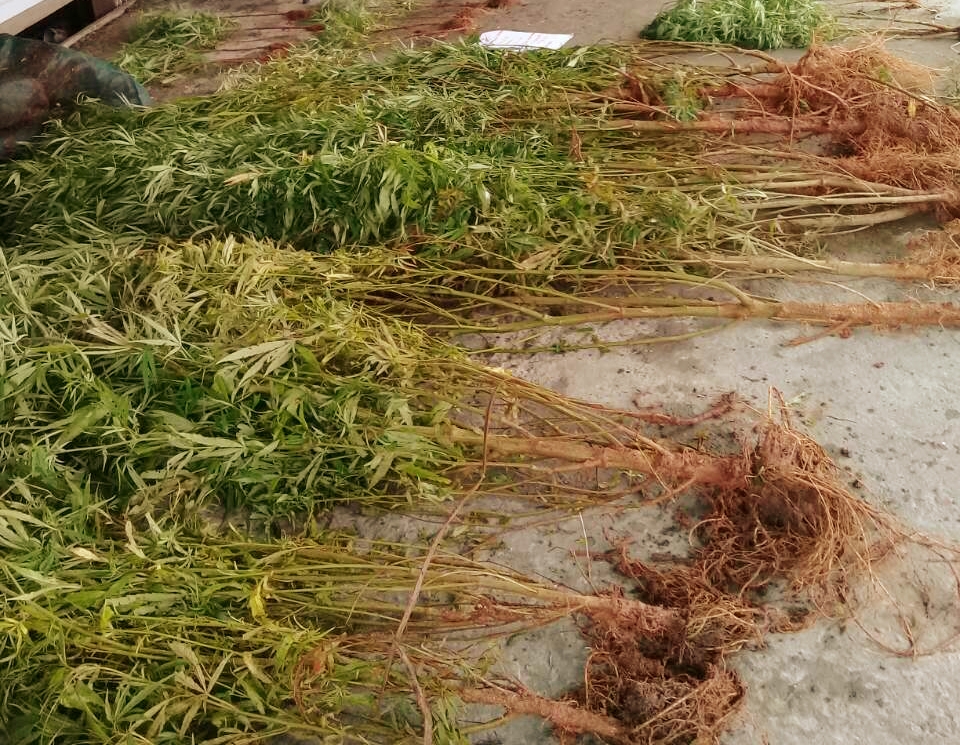 A RAID conducted by officers from the Southern Division  at a farm in Dakunikoro, Pacific Harbour resulted in the seizure of more than 30 plants believed to be marijuana on Thursday.

Police spokesperson Ana Naisoro said officers who acted on information received raided the farm where they found the plants believed to be marijuana ranging from a height of 30cm to 240cm.

She said the owner of the farm is known as investigations continue.