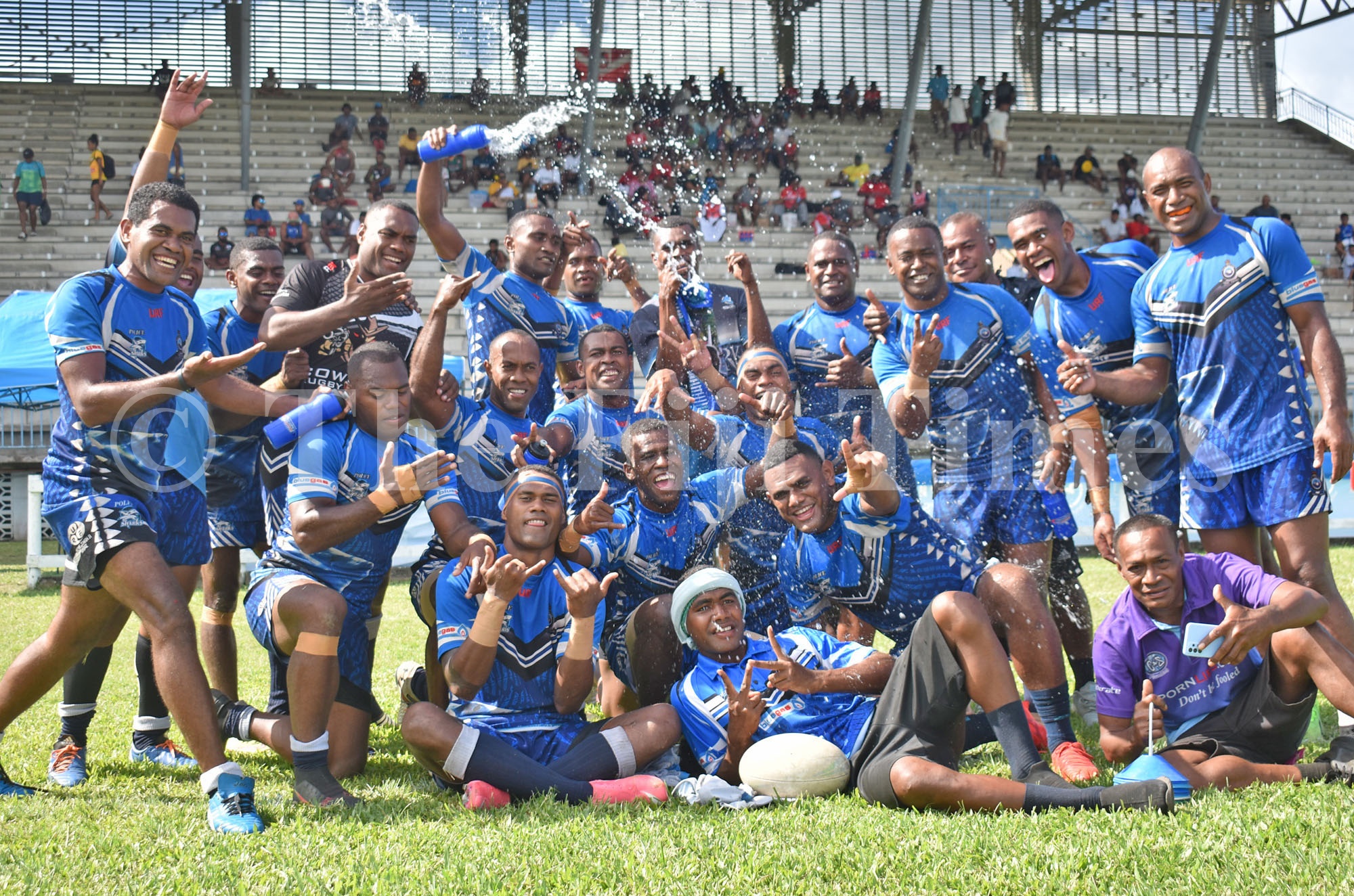 The men in blue were in outstanding form yesterday as their defence was major factor in securing the win.

Team manager Rokotua Rotokula said despite the win was sweet, the Nadera Panthers gave them a good chase for their money.

“We received a very tough game from Nadera and this was what we expected,” he said.

Nadera, the cup holders for the Fiji National Vodafone Cup only managed to score a single try after an undefeated streak throughout the competition.

“The boys worked hard throughout the game capitalizing on our opponents mistakes and managed to pull through.

“Hats off to the boys for standing up to the best team in all local rugby league teams in Fiji.”

He also thanked all Police fans for showing their support for the side in the last two days of the competition.

Meanwhile, Nadera Panthers coach and former Fiji Bati rep Vula Dakuitoga, said he was content with his team’s performance but believed that they could have done better.

“Police were amazing in executing their phases and were quick to bounce on our mistakes,” he said.

He mentioned that in every game , there will only be one winner and it was the Police Sharks.

“Its a hard pill to swallow but we will go back and work on all our mistakes as we prepare for the new season.”

FNRL acting chief executive Don Natabe said Police were phenomenal in their game against the Panthers.

“Yes, it was the Police Sharks have won the final here today after a impressive game,” he shared.

Natabe said the turnout from fans gave the competition a very different atmosphere.

“We can see big improvements in the quality of play that was displayed here in the past two days.”